Naga Chaitanya's latest release Love Story has become the talk of the town for all obvious reasons. As expected, the romantic drama has tugged the heartstrings of the audience especially with the thought-provoking message about caste discrimination. The film released on Friday (September 24) opened to a massive response at the domestic box office and has kept the cash register ringing both in Indian and overseas.

According to reports, Love Story registered a grand opening by acquiring Rs 7.13 crore share with its theatrical run in Andhra Pradesh and Telangana. Interestingly, the Day 1 collection is the leading man's career-best opening. Also starring Sai Pallavi as the female lead, the film on its second day has acquired a collection of Rs 5.08 crore from the Telugu region which makes the total collection of Love Story Rs 12.21 crore (AP/TG). The film's second day worldwide share is Rs 16.3 crore.

Well, going by the impressive collection and favourable reviews on social media from critics and audiences alike, the film has high chances of gathering big numbers in the days to come. With a weekend ahead and no major clashes with other releases in theatres, the film might even weave magic at the box office. 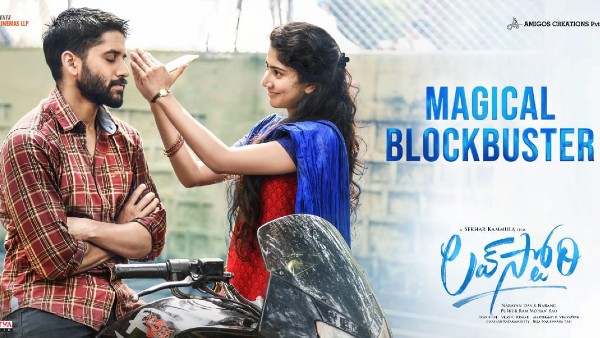 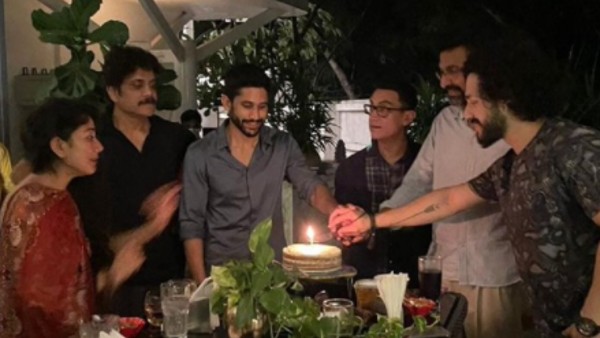 With its super success, netizens are speculating that the pre-release event graced by Bollywood actor Aamir Khan and Megastar Chiranjeevi, and support and praises showered by actors like Mahesh Babu, Prabhas, Dulquer Salmaan and Dhanush might have also helped the film garner attention of a wider audience.