Naga Chaitanya's latest release Love Story is ruling the trends list and how! The film which graced the theatres on September 24 opened to a terrific response from the audiences. On its opening day, the film accumulated a whopping collection of Rs 7.13 crore, which also marked the leading man's highest-opener.

On days 2, 3, 4 and 5, the romantic drama maintained momentum, however less intense as it acquired Rs 5.08 crore, Rs 5.19 crore, Rs 2.52 crore and Rs 1.26 crore respectively from the box office. With its theatrical run in Andhra Pradesh and Telangana, the film has garnered a collection of Rs 66 lakh on day 6. Well, as films like Sai Dharam Tej's Republic and Gopichand's Pakka Commerical gear up for release, it remains to be seen if Love Story succeeds in overpowering them at the theatres or not. 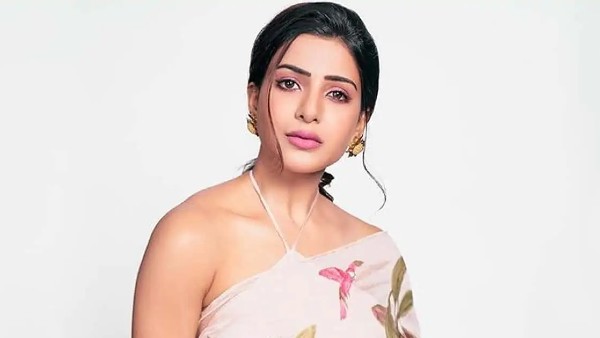 Samantha Akkineni Responds To Reports Of Relocating To Mumbai, Quashes 'A Hundred Other Rumours' 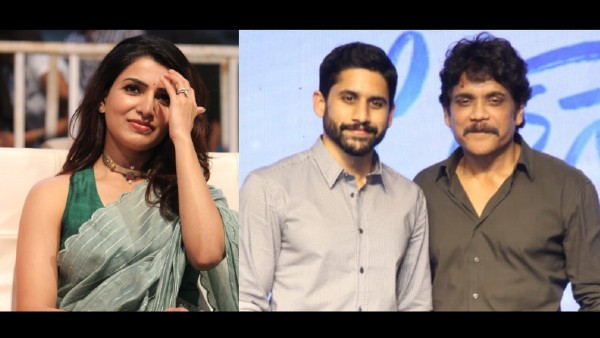 Directed by Sekhar Kammula, Love Story has Sai Pallavi as the female lead. For those who are unaware, the film marks her second collaboration with the director after Fidaa (2017). On the other hand, the romantic drama marks the leading man's maiden outing with Sekhar.

Produced by Narayan Das K Narang and Puskar Ram Mohan Rao under Amigos Creations and Sree Venkateswara Cinemas, the film follows Revanth and Mounica (played by Naga Chaitanya and Sai Pallavi respectively) who move to the city from their respective village so as to pursue their dreams.

The film's release was delayed multiple times owing to the pandemic, later it was postponed due to the Andhra Pradesh government's new guidelines on ticket prices.