Sai Pallavi and Naga Chaitanya-starrer Love Story is creating a solid buzz amongst the masses. Recently, lyrical video of the film's popular track 'Saranga Dariya' crossed 100 million views on YouTube. Notably, the song featuring Sai Pallavi has become the fastest one in the Telugu Film Industry to achieve the feat in just 31 days of its release.

For the unversed, the lyrical video of 'Saranga Dariya' was released on February 28, 2021. The song sung by Mangli and composed by Pawan CH, has its beautiful lyrics penned by Suddala Ashok Teja. Interestingly, the song has now become a part of the top 3 South Indian songs which crossed 100 million views on YouTube in a short period of time. Dhanush and Sai Pallavi's 'Rowdy Baby' from Maari 2 achieved 100 million views in just 18 days, while Allu Arjun and Pooja Hegde's 'Butta Bomma' from Ala Vaikunthapurramulooo crossed the mark in 38 days.


It means 'Saranga Dariya' stands in the second position. Well, after this achievement, fans can't stop celebrating this moment on Twitter, as they trend the song with several hashtags. 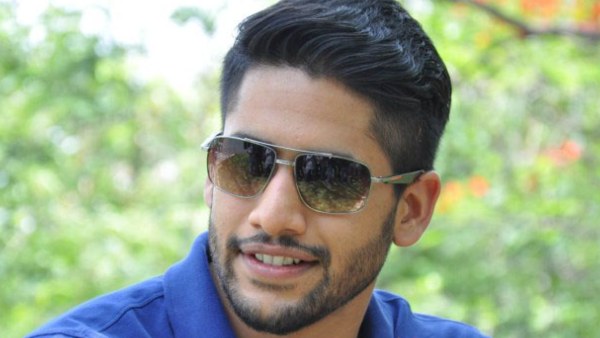 Also Read : Naga Chaitanya's Fan Dives Into Godavari Canal To Meet Him On The Sets Of Thank You [Video] 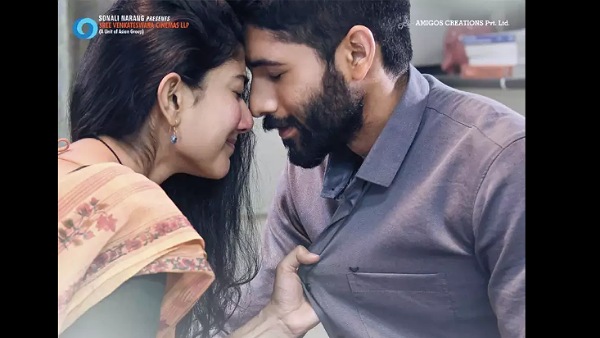