After much speculations about its shooting and even release, the makers of Chiranjeevi's Lucifer remake commenced the pre-production work of the film with a formal pooja ceremony. The event took place on July 22 in Hyderabad.

To announce the commencement, the production designer Suresh Selvarajan had shared a few pictures from the film's sets featuring himself with director Mohan Raja and the crew members and tweeted, "Anything new gives a sense of happiness. A new day , a new beginning. Starting set work for my new film, with the old jitters which I carried along from first film to every new film, making sure if I can pull off another miracle #setworkpooja #started #chiru153 #Megastar." 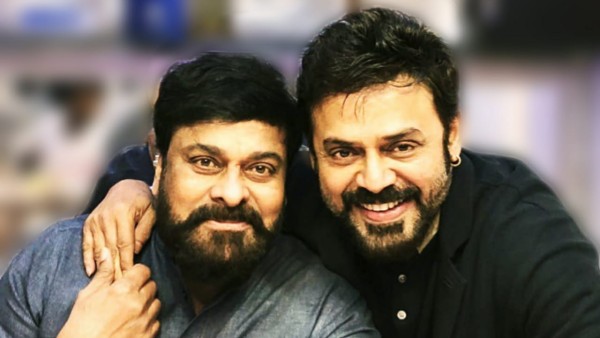 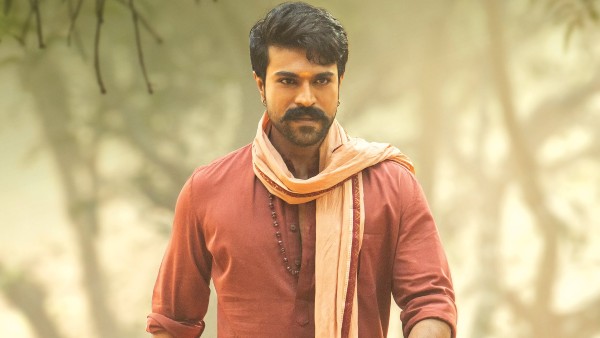 Well, if latest reports are to be believed, the team has now erected some massive sets for shooting the Chiranjeevi-starrer. According to reports, the film's shooting will commence in the days to come. Let us tell you that the Megastar is presently working on Koratala Siva's Acharya, which is left with a few more days of shooting.
The Lucifer remake, tentatively titled #Chiru153 went through several surprising changes previously. Much before Mohan Raja, the film was taken up by Saaho director Sujeeth and VV Vinayak respectively. However, the duo was seen walking out of the project due to reasons best known to them.

On a related note, if reports are to be believed, Nayanthara will be pairing opposite Chiranjeevi in the film. If the rumour turns out to be true, the Megastar will be collaborating with the Lady Superstar for the second time after their 2019 film Sye Raa Narasimha Reddy helmed by Surender Reddy.

Coming back to Lucifer, the film backed by NV Prasad and Konidela Productions is the official Telugu remake of the Malayalam film Lucifer (2019) that saw Mohanlal in the lead role. Directed by actor Prithviraj Sukumaran, the film featured an ensemble cast including Manju Warrier, Tovino Thomas and Vivek Oberoi. The shooting of its sequel Empuraan is yet to commence.