Nithiin's highly anticipated film Maestro is all set to hit Disney+ Hotstar. Though the film was expected to release theatrically on June 11, the makers decided to postpone the date owing to the second wave of pandemic.

For the unversed, Maestro is the official Telugu remake of Hindi blockbuster Andhadhun (2018) starring Ayushmann Khurrana, Tabu and Radhika Apte. The black comedy crime thriller film will have its streaming from September 17. The official streaming timing of the film is yet to be known. 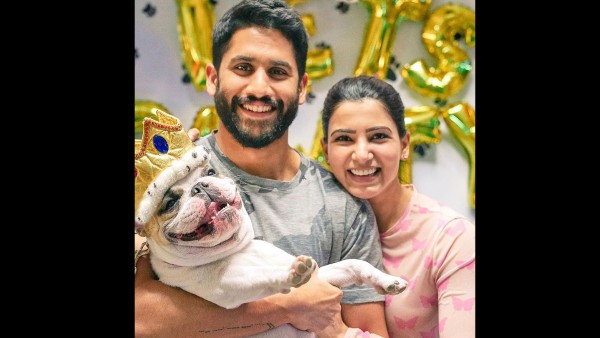 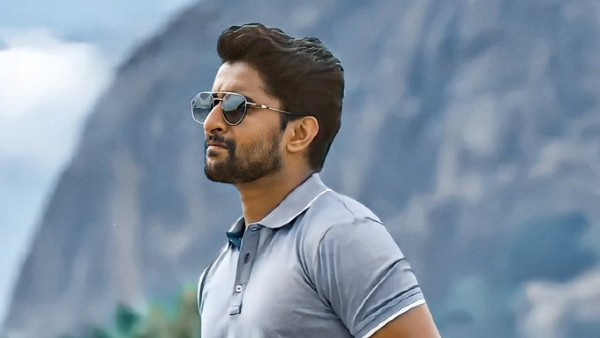 According to the streaming platform, Maestro is a real roller-coaster ride that begins when a talented musician gets embroiled in a web of crime and deceit. Actresses Tamannaah Bhatia and Nabha Natesh will be seen reprising the roles of Tabu and Radhika from the original. The film's trailer that released on August 23 has already left the fans ecstatic, who are now eagerly waiting to see what's in store for them. Directed by Merlapaka Gandhi, the film also stars Jisshu Sengupta, Naresh, Sreemukhi, Ananya, Harsha Vardhan, Racha Ravi, Mangli, Srinivasa Reddy. Notably, Maestro marks Nithiin's maiden collaboration with the director and heroines Nabha and Tamannaah.

Mahati Swara Sagar and J Yuvaraj have handled the music and camera departments respectively. N Sudhakar Reddy and Nikitha Reddy are producing the film under the Shresht Movies banner, while Rajkumar Akella is presenting it. SR Shekhar is Maestro's editor.