Post the release of Check and Rang De which received mixed responses, Nithiin is all set to present his highly anticipated film Maestro. If the latest grapevine has anything to go by, the black comedy-drama will be out on Disney+ Hotstar on August 15.

Reportedly, the OTT team has acquired the direct-to-digital rights of the film for a humongous amount. The latest reports also suggest that the final agreement has been signed between the two parties. With rumours about the film's direct-to-OTT release doing the rounds on social media, we will have to wait and watch for an official announcement from the makers. If it turns out to be true, the film will mark Nithiin's maiden OTT venture. His previous releases Check and Rang De were released in theatres post the initial lockdown. 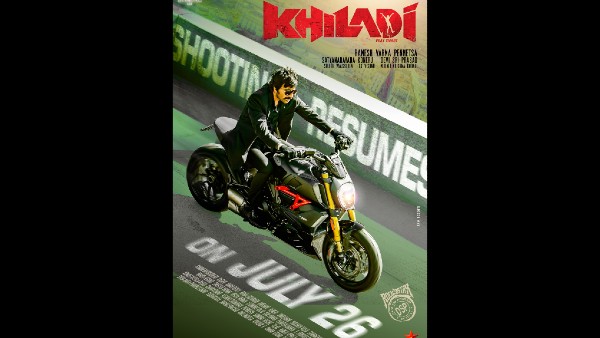 Khiladi: Shooting Of Ravi Teja Starrer To Resume From THIS Date! 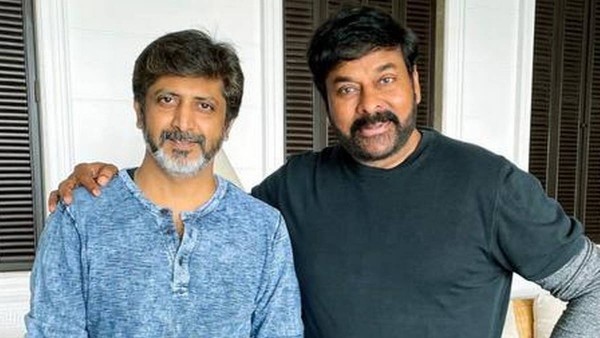 The official Telugu remake of the highly acclaimed Bollywood film Andhadhun starring Ayushmann Khurrana, Tabu and Radhika Apte, Maestro will also have Tamannaah Bhatia, and Nabha Natesh in the lead roles. Directed by Merlapaka Gandhi, the thriller also features an ensemble cast including Jisshu Sengupta, Naresh, Sreemukhi, Ananya, Harsha Vardhan, Racha Ravi, Mangli and Srinivasa Reddy. Initially slated to hit the screens on June 11, the film's release was postponed due to the pandemic.

Backed by Sudhakar Reddy and Nikitha Reddy under Sreshth Movies, the film's technical crew includes cinematographer J Yuvaraj, editor SR Shekhar and music composer Mahati Swara Sagar. The first look poster featuring Nithiin was released on his 38th birthday (March 30) while the first single 'Baby O Baby' was dropped by the makers on July 16. Both the poster and first single received huge appreciation from all corners, and the two have indeed elevated the excitement of fans, who are now eagerly waiting for the big release.