One of the highly anticipated films of Nithiin Reddy, Maestro has been released today on Disney+ Hotstar. Helmed by Venkatadri Express fame Merlapala Gandhi, the film hit the popular video streaming platform today (September 17). The black comedy crime thriller has been well received by the audience. Cine goers have been appreciating the intense performances of the cast, impressive narration, gripping music and cinematography of the film. The leading ladies of the film- Tamannaah Bhatia and Nabha Natesh have also sealed the deal with their solid acting stints.

Let us tell you that the film is an official Telugu remake of Hindi blockbuster Andhadhun (2018) that featured Ayushmann Khurrana, Tabu and Radhika Apte. Though the Telugu version was expected to hit the theatres, the makers postponed the plans and decided to opt for an OTT release. 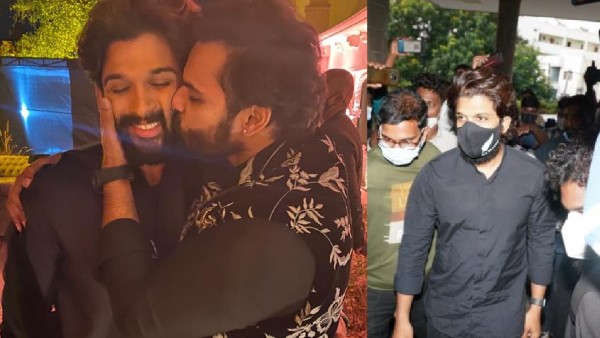 Sai Dharam Tej Still Under Observation, Allu Arjun Visits Him At The Hospital 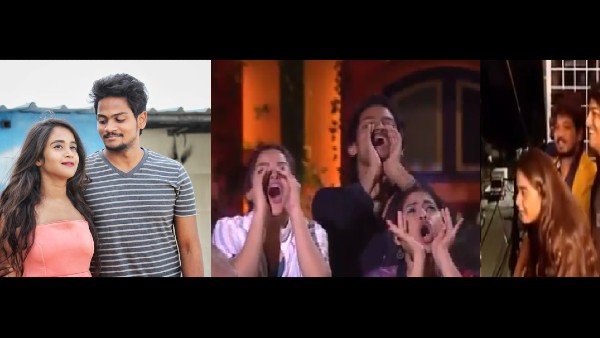 The film's technical team that has been getting an impressive response from the audiences includes music composer Mahati Swara Sagar, cinematographer J Yuvaraj and editor SR Shekhar. Talking about the film's songs, so far 4 tracks including 'Baby O Baby', 'Vennello Aadapilla', 'La La La' and 'Shuru Karo' have been released. With lyrics penned by Sreejo, Krishna Chaitanya, Kasarala Shyam and Shreemani, the film has songs crooned by popular singers including Anurag Kulkarni, Sweekar Agasthi, Dhanunjay Seepana and Revanth.

Maestro was earlier announced to release on June 11, 2021, however, the makers had to change all plans owing to the second wave of COVID-19 pandemic.

Well, as Maestro becomes the talk of the town, let us see what Twitterati thinks about the latest release of Nithiin.

This is what I was waiting for🤩 @tamannaahspeaks excels in the role of Simran and stands out as one of the biggest plus points of #Maestro! Even her own voice adds to her villianism😍wish this brings her more versatile opportunities in the future & thank you @MerlapakaG🙌 pic.twitter.com/5A7eE0VByw

over all tamannah dominated nithin after watching movie next best was nitin. nabha was okies. cinematographer needs applause.. bgm was good.#MAESTRO

Meanwhile, Nithiin will next be seen in Macherla Niyojakavargam written and helmed by MS Raja Shekhar Reddy and starring Krithi Shetty as the female lead.