Superstar Mahesh Babu is all set to start shooting for his upcoming film Sarkaru Vaari Paata. Reportedly, the shooting of the Parasuram directorial will begin on January 25, 2021, in Dubai. As per reports, a few highlighting portions and two songs will be canned in the first schedule.

Notably, Mahesh will be shooting after almost 11 months of break owing to the COVID-19 pandemic and the subsequent lockdown.

Interestingly, his actress-wife Namrata Shirodkar's social media posts are proof that the actor has spent quality time with his family especially with children Sitara and Gautham Ghattamaneni during the lockdown. Well, during his recent interaction with SPOTBOYE, the Superstar revealed that he learned swimming during the lockdown. The actor was quoted as saying, "I have been doing many things. But what makes me especially happy is that I've done the one thing that I wanted to do for the longest time..I've learnt swimming during the lockdown with my children Gautam and Sitara."

When quizzed about his choice of films and leaning more towards politically relevant content, Mahesh said, "I would like to only say that being an actor comes with a set of responsibility to your fans, the society and yourself. I'm extremely passionate about my craft and I respect my job immensely."

Further, when the reporter asked the secret to his eternal youth, the actor said, "To be honest, I don't feel my age. I exercise regularly and eat healthy, think positively and nothing more. There is no secret formula to looking young. Ask my wife. She feeds me well and looks after me. A disciplined life free of self-indulgence and vices. I guess that's the formula. This doesn't mean I don't have fun in life. I do! But I am not telling you how and when."

Last but not the least, Mahesh Babu thanked his innumerable fans and followers for their immense love and support. Further, the Superstar added that he is what he is today because of his fans' unconditional love.

On a related note, Sarkaru Vaari Paata backed Mythri Movie Makers and 14 Reels Entertainment in association with GMB Entertainment has Keerthy Suresh as the leading lady. 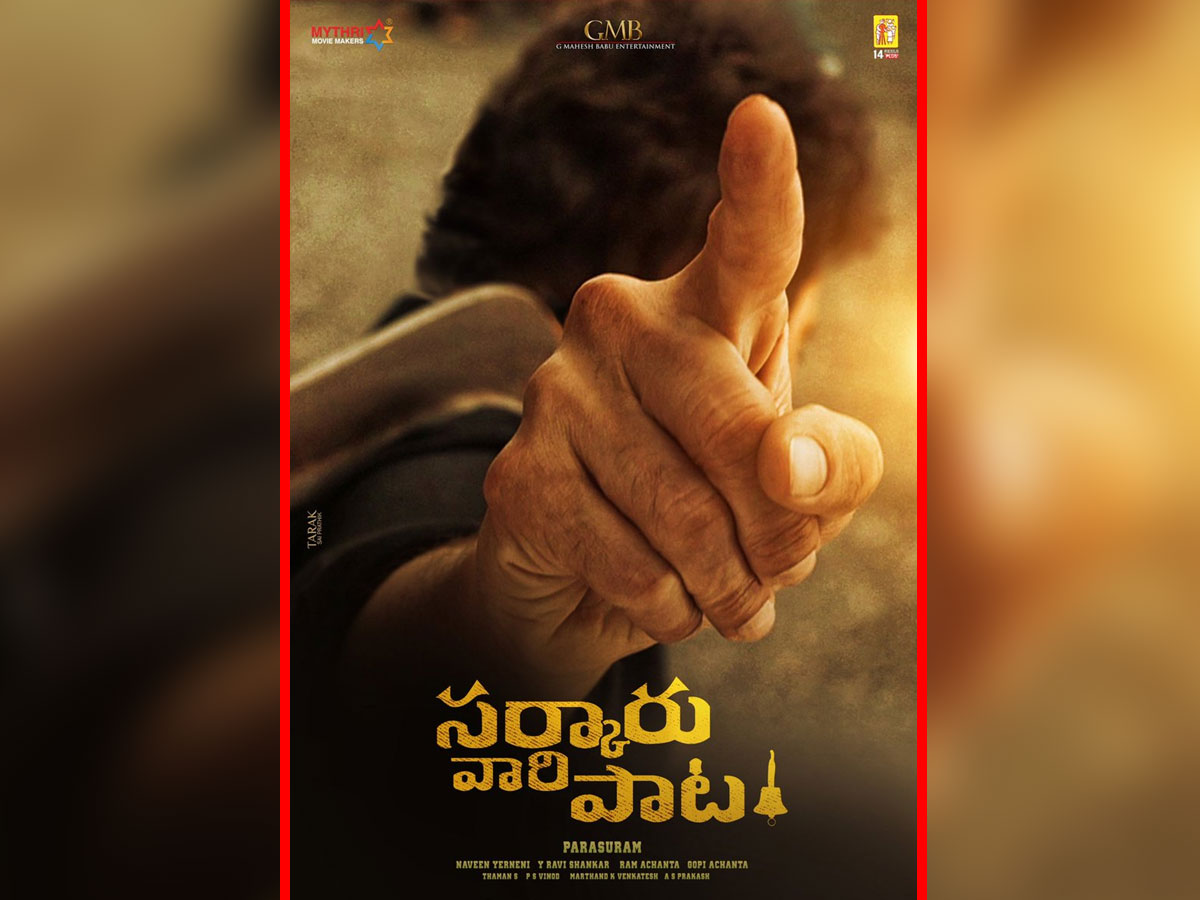 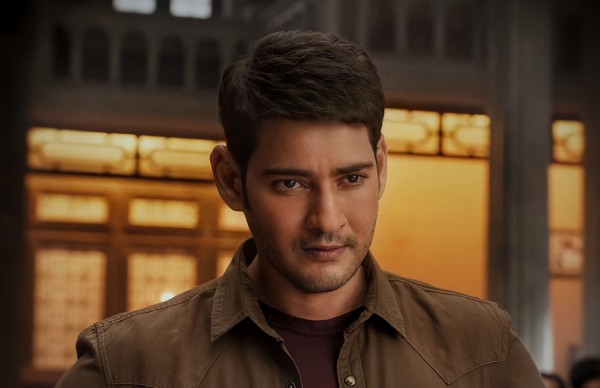