Be it for his latest pictures or updates about his films, anything about Mahesh Babu leaves an everlasting mark on his fans and followers. Well, the latest in the list that has attracted people's attention is the actor's caravan.

As per a recent grapevine, the Superstar's opulent caravan has now become the talk of the town for a big reason. If rumours are to be believed, the actor's customised vanity van is costlier than Bollywood actor Shah Rukh Khan's caravan, which is priced at Rs 4 crore. Yes, you read that right!

Reports suggest that the motorhome costs close to Rs 6.25 crore, while the interior design costed Mahesh Babu Rs 2 crore. Talking about the interior, the caravan is equipped with a washroom, comfortable seating house and kitchen along with other facilities. The actor is said to have personally looked into the interior designs and materials used for the vanity van, which is said to be very close to his heart. Reportedly, the star spends his me time in the van during breaks while shooting.

Well, with the latest rumour about his vanity van going viral on social media, many fans of the actor are now requesting him to share a glimpse of the vehicle.

On the work front, Mahesh Babu is currently busy with his upcoming and one of the highly anticipated films Sarkaru Vaari Paata. Also starring Keerthy Suresh in the lead role, the film directed by Parasuram will have a massive release in January 2022 coinciding with Sankranti. Backed by Mythri Movie Makers and 14 Reels Plus in association with GMB Entertainment, the film will also feature character actors Vennela Kishore and Subbaraju. 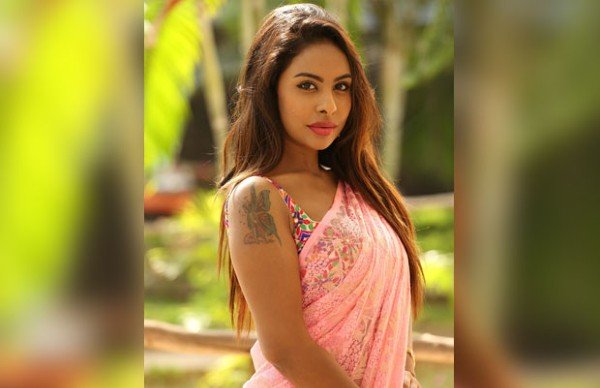 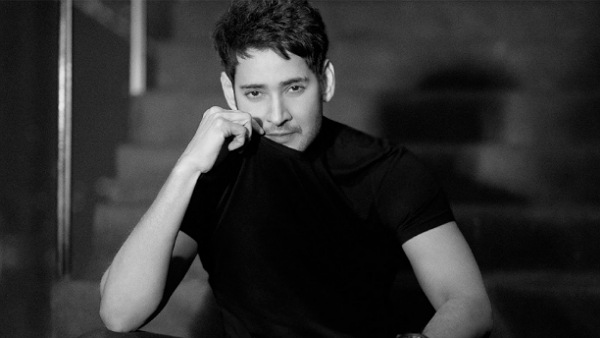