Mahesh Babu's sister Priyadarshini has reportedly lodged a complaint with the police alleging that she was cheated by her close friend and producer Shilpa Chowdhary, who was recently arrested by the Narsingi (Telangana) police on November 27. According to reports, Priyadarshini has claimed that she was duped of Rs 3.90 crore in the name of real estate investment.

Multiple reports suggest that many A-list celebrities were also swindled by Shilpa, who used to prey on them with the help of kitty parties held at various opulent venues. Reportedly, the bank accounts of Shilpa and her husband are under scanner. Shedding light on the case, Madhapur ACP (Assistant Commissioner of Police) Raghunandan Rao told The New Indian Express that the duo's accounts are based in Hyderabad. He was quoted as saying, "All the accounts are based in Hyderabad. We have sent letters to respective banks to freeze them." 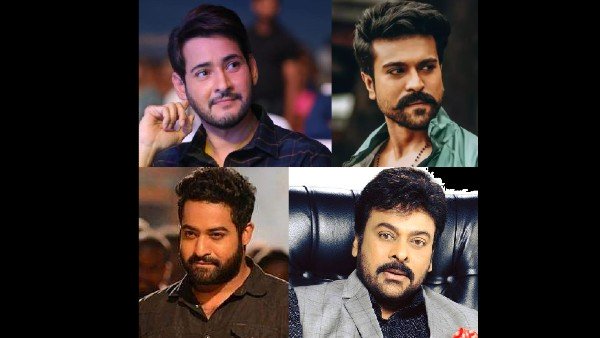 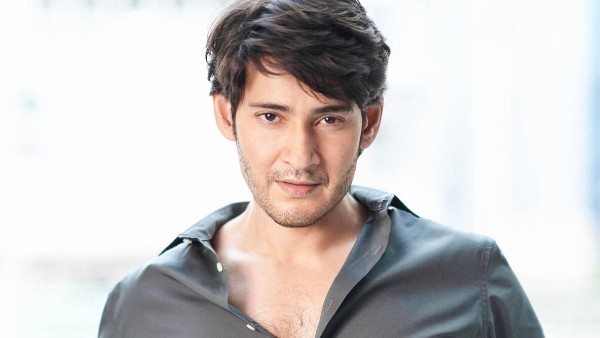 Mahesh Babu To Soon Undergo A Minor Surgery, Might Take A Two Month Break From Work

On a related note, Priyadarshini is also the wife of renowned actor Sudheer Babu.