Adivi Sesh sprung a special surprise today (August 12) as he announced Major's final schedule commencement. Sharing a brand new picture of himself as Major Sandeep Unnikrishnan, the star revealed that the action-entertainer will only release in theatres when it is safe for the audiences.

He tweeted, "#MajorTheFilm FINAL schedule begins. :) Eager to bring this to you. In theaters only. Only when it's safe. For ALL audiences from Kashmir to Kanyakumari. Our 75th Independence Day is almost here :) A film based on the Life of #MajorSandeepUnnikrishnan #JaiHind."

#MajorTheFilm FINAL schedule begins. :) Eager to bring this to you.

Only when it’s safe.

For ALL audiences from
Kashmir to Kanyakumari.

A film based on the Life of #MajorSandeepUnnikrishnan #JaiHind pic.twitter.com/FjcMwRX1mT

Although there is no official confirmation, reports suggest that an update of the film will be dropped on the occasion of Indian Independence Day (August 15). Well, in the picture, Sesh looks absolutely handsome as he dons a khaki uniform and a grey beret cap.

Let us tell you that the film was initially scheduled for a worldwide theatrical release on July 2. However, the makers had to postpone the release owing to the pandemic and the subsequent restrictions imposed. Sharing about the film's postponement, the makers had released a statement on May 26, which read, "We are living in unprecedented times and we hope you are following all the safety protocols and staying safe. Our film Major, which was originally scheduled for a worldwide theatrical release on 2nd July, is now postponed to a later date. We will announce the new release date once things are back to normal. Times are tough but so are we. Team Major." 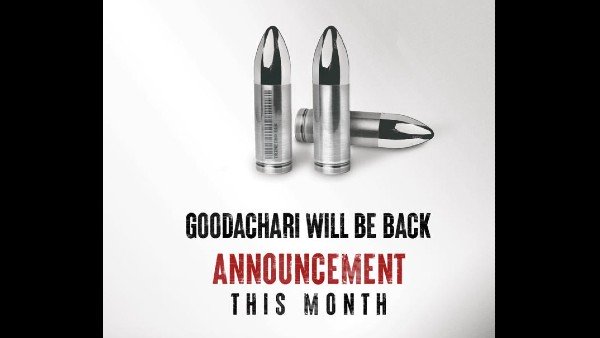 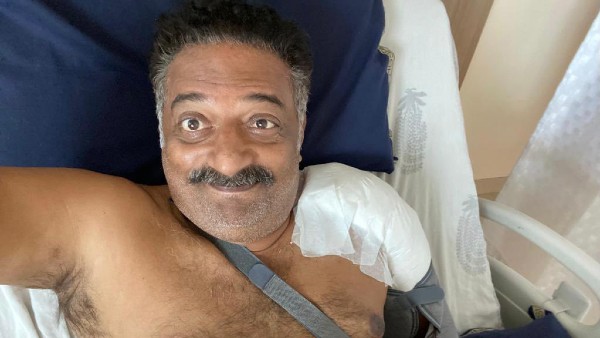 Major's teaser was released on April 12 and was well-received by the audiences. Based on the life of 26/11 martyr Major Sandeep, who served the Special Action Group of the National Security Guard and led the commando operation during the 2008 Mumbai terror attacks, the film is directed by Sashi Kiran Tikka. The biographical action film features an ensemble cast including Sobhita Dhulipala, Saiee Manjrekar, Prakash Raj, Revathi and Murali Sharma.