Fans and followers of Tamannaah Bhatia and Vijay Sethupathi can't keep calm, as they come together for the latest promo of MasterChef Telugu. The highly awaited promo featuring the two talented actors was released yesterday (July 19) on Gemini's TV official YouTube channel.

In the 56-second video, Tamannaah can be seen chauffeured to the sets of the show by Makkal Selvan Vijay Sethupathi, who wishes her the best while dropping. He says, "I know you will do better. All the best baby", to which she responds with a wide smile, "Thank you baby."

The stunning actress looks as beautiful as ever as she dons a wine-coloured embellished bodycon dress. On the other hand, Vijay Sethupathi who appears in a dashing avatar in the promo, can be seen dropping the diva in a classic Royal Enfield bike. Though Tamannaah's promo from MasterChef Telugu was a highly anticipated one, Vijay Sethupathi's cameo in it has definitely added much thrill. The Telugu adaptation of the highly acclaimed culinary show MasterChef will be aired on Gemini TV soon. The premiere date is yet to be made official. 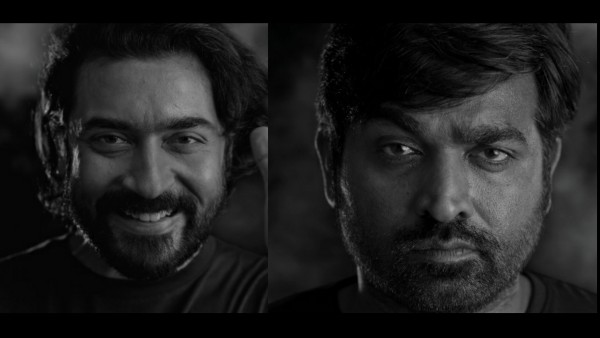 Navarasa: Not Suriya Or Vijay Sethupathi, Netizens Hail THIS Popular Actor Who Didn't Appear In The Teaser! 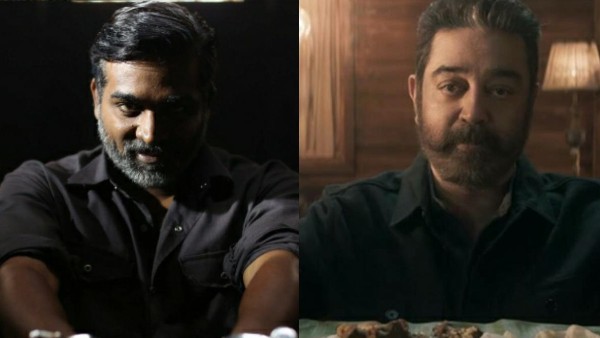 On the film front, the two actors have earlier joined hands for films like Sye Raa Narasimha Reddy (2019-Telugu) and Dharma Durai (2016-Tamil).

Talking about Tamannaah Bhatia's upcoming projects, the gorgeous actress has a slew of Telugu films in her kitty including F3, Maestro, Seetimaarr, Gurthunda Seethakalam and That is Mahalakshmi. She is also being paired opposite Nawazuddin Siddiqui for the Bollywood film Bole Chudiyan.