The holiday season and Christmas is incomplete without music and entertainment. Unlike last year, when the cinema halls were shut and most of us stayed home to follow the strict COVID-19 guidelines amid the lockdown, this year, we will be able to celebrate the festival and most importantly spend quality time with family watching newly released films in theatres.

South movie buffs are in for a treat as a lot of films have been released ahead of Christmas. Addled about what to choose out of the many releases? Well, don't fret! As we are here to help you out with some of the best Christmas releases, which have already become the talk of the town! 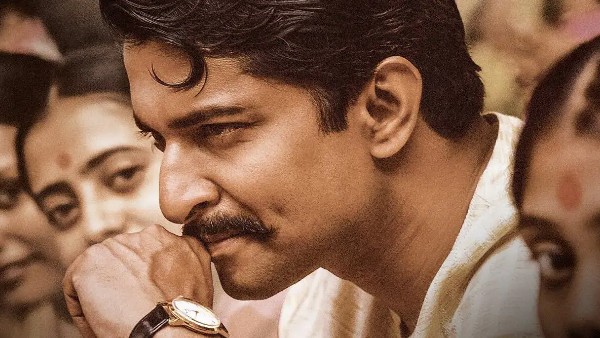 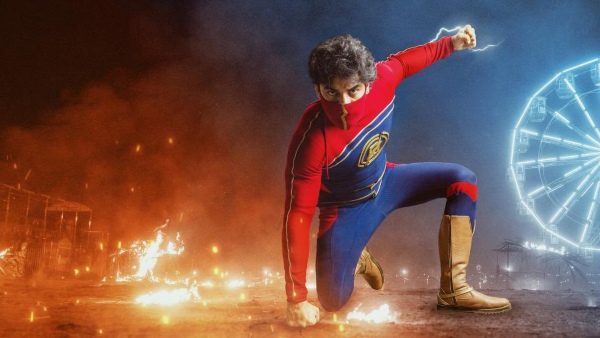 And you are going to love this superhero film and the reasons are obvious! One, Tovino Thomas, two, the incredible concept and three, Tovino-Basil Jospeh combination that never disappoints the audience. Written by Arun Anirudhan and Justin Mathew, the film also featuring Guru Somasundaram, Vasisht Umesh, Aju Varghese and Femina George will tickle your funny bones for sure. The film is a direct-to-OTT release and you can catch it on Netflix. The film in simple terms revolves around a tailor who gains supernatural powers after being struck by lightning.

Samuthirakani's Writer has been getting some incredible reviews on social media, and we couldn't stop ourselves from placing the film in the number 2 position on the list. The police drama written and directed by debutant Franklin Jacob was released in theatres on December 24. The unconventional treatment given to a conventional subject (police atrocities) has left cine-goers nothing but impressed.

Shyam Singha Roy too is winning hearts. The film directed by Rahul Sankrityan released on December 24 and has been getting an immense response, all thanks to the reincarnation concept however in a different background (or state?), Though the supernatural drama has been getting mixed responses from the audience, reviews on social media suggest that SSR is a passable film. The leading ladies of the film Sai Pallavi and Krithi Shetty's incredible performances are an absolute treat for the eyes.

Dhananjay is on a roll, and the super success of Pushpa and now Badava Rascal proves our point. The comedy entertainer has been getting favourable reviews online with many calling it relatable content. Helmed by Guru Shankar, the film revolves around a group of friends who get kidnapped by goons. How they get out of the predicament forms the crux of the story. Thara, Rangayana Raghu and Amrutha Iyengar play key roles in the film.