Here comes the most awaited news. Akhil Akkineni's highly talked about film Most Eligible Bachelor is all set to grace the theatres on October 8. Sharing the big news, the film's makers wrote on their Twitter handle, "Bringing out lots of love, laughter & entertainment to you all! Get ready to meet our #MostEligibleBachelor in theatres from 𝐎𝐜𝐭 𝟖𝐭𝐡 2021.#MEBOnOct8th."

Along with the tweet, the makers also shared a love-filled poster of the film featuring Pooja Hegde and Akhil, which has indeed left fans super thrilled for the release.

Bringing out lots of love, laughter & entertainment to you all! 🤩❤

Written and directed by Bhaskar, the romantic drama is presented by renowned producer Allu Aravind. Bunny Vas and Vasu Varma are backing the project under GA2 Pictures. Though the rom-com was initially slated to release on April 2, 2020 coinciding with the occasion of Ram Navami, however, it was deferred due to the pandemic. Interestingly, the latest announcement comes after the film's multiple release postponements. 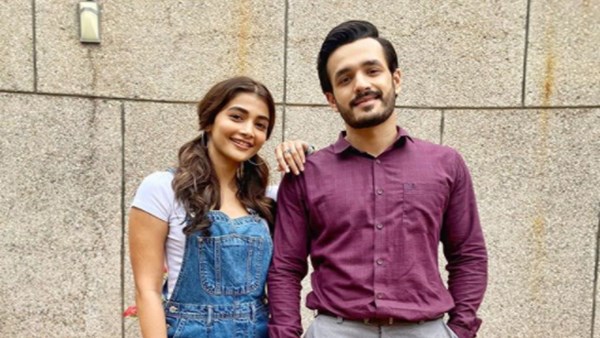 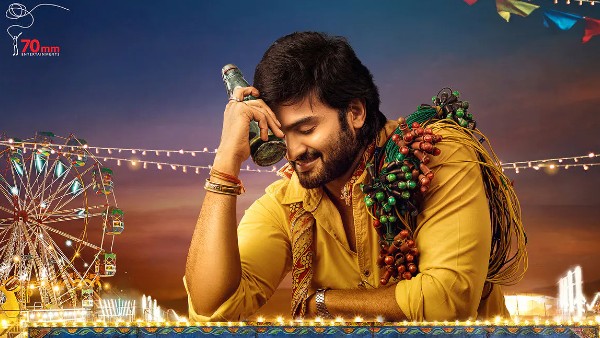 Also, the film has music composed by Gopi Sundar, editing carried out by Marthand K Venkatesh and sequences captured by cinematographer Pradeesh Varma. The principal shooting of the Most Eligible Bachelor took place in July 2019.

On a related note, Akhil Akkineni will next be seen in Surender Reddy's action entertainer titled Agent. As of Pooja Hegde, her upcoming projects are Radhe Shyam, #SSMB28, Acharya along Bollywood films Cirkus and Kabhi Eid Kabhi Diwali. She is also a part of the Kollywood film Beast.