Naga Chaitanya is very much popular amongst the youngsters. His charming looks and acting skills made him one of the most popular actors in Tollywood. The actor is currently busy shooting for his next film Thank You, directed by Vikram K Kumar near the Godavari canal. Well, a large number of people gathered at the shooting location just to see Chaitanya. However, one die-hard fan did something which left the actor and the rest of the people shocked.

When Naga Chaitanya was rowing a boat, the fan started waving his hand and screaming the actor's name loudly. Notably, when the boat was about to pass beneath the bridge, he suddenly jumped into the river just to shake hands with Naga Chaitanya. The video went viral on social media.

Later in the day, Naga Chaitanya met the fan and clicked a picture with him. Notably, he strictly advised the fan not to do such a ridiculous act again. Meanwhile, Chaitanya started shooting for the film in December 2020. He is reportedly playing the role of a sportsperson who is an ardent fan of superstar Mahesh Babu. Interestingly, the Manam star will be seen romancing two actresses in the film. If reports are to be believed, his actress-wife Samantha Akkineni will be doing a cameo appearance.

Produced by Dil Raju under Sri Venkateswara Creations, Thank You is expected to hit the screens this year. Apart from that, Naga Chaitanya Akkineni will also be seen in a romantic film Love Story opposite Sai Pallavi. The Sekhar Kammula directorial is scheduled to be released on April 16, 2021. 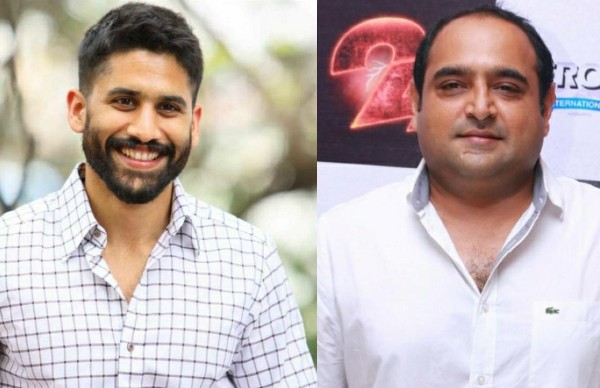 Also Read : Naga Chaitanya And Vikram Kumar To Team Up For A Horror Web Series After Thank You? 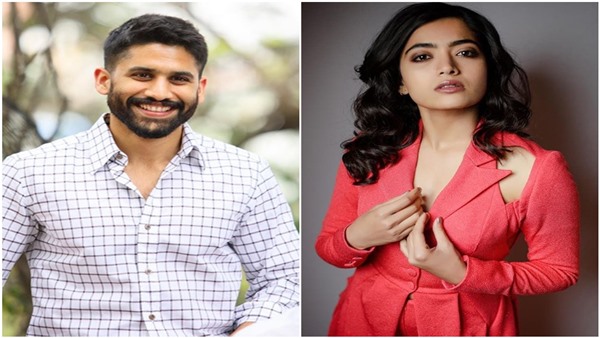