Actor Naga Chaitanya on Tuesday, September 14 took to his Twitter handle to thank his better half Samantha Akkineni. Apparently, she had shared the trailer of his forthcoming release Love Story by quoting his tweet and even wished best to the entire team, especially the film's leading lady Sai Pallavi.

Samantha had tweeted, "WINNER!! All the very best to the team @Sai_Pallavi92 .#LoveStoryTrailer." Notably, she didn't tag Naga Chaitanya in the tweet, however, the actor thanked her for the sweet gesture as he replied, "Thanks Sam !!" Though the duo's tweets seemed very formal, fans couldn't stop gushing over their short exchange, with many requesting Tollywood's most loved couple to quash all rumours about their wedding hitting a rough patch and stay happily together.

On the other hand, many have also questioned Samantha for not tagging her husband, making it evident that the rumours have indeed something to do with reality.

The duo's divorce rumours made headlines in July when Samantha dropped her surname Akkineni from all her social media handles. She changed her profile name to S and when asked the reason behind the same during several media interactions, the actress remained tight-lipped. The Family Man 2 star had even shared that she will be taking a short break from work for personal reasons. If reports are to be believed, Naga Chaitanya has also decided to take time off. 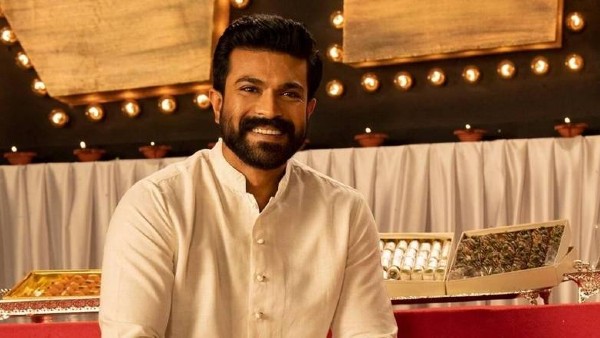 Ram Charan Is Now A Proud Owner Of India's First Mercedes Maybach GLS 600, Here's How Much It Costs! 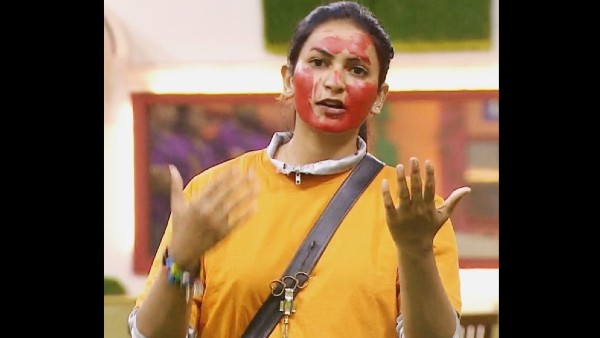 Meanwhile, the actor's Love Story is all set to release on September 24 after multiple postponements. Directed by Sekhar Kammula, the film also features Devyani, Rao Ramesh, Uttej and Rajeev Kanakala. He also has Thank You, Bangarraju and Laal Singh Chaddha (Hindi)

On the other hand, Samantha Akkineni is awaiting the release of her two films including Shaakuntalam and Kaathuvaakula Rendu Kadhal.