Tollywood's King Nagarjuna will be celebrating his 62nd birthday tomorrow (August 29). He was just a year old when he first made his appearance on the big screen with the 1961 film Velugu Needalu featuring his father and legendary actor Akkineni Nageswara Rao. Twenty-two years later, he debuted as a lead actor through Vikram (1986) alongside Shobhana and in no time, he became one of the most successful faces of the Telugu film industry.

His career thrived as he bagged coveted opportunities with popular filmmakers and production banners. With films like Ninne Pelladata, Shirdi Sai Baba, Criminal, Oopiri, Manmadhudu, Annamayya, Shiva, Manam, Gitanjali, Payanam and many others, he emerged victoriously and cemented his position as one of the top heroes of Tollywood. Well, not just his acting chops, but also songs of his films created a deep-rooted craze among cinephiles. His heart-melting smile, romantic gestures, expressions, sizzling rapport and scintillating dance moves breathed new life into a zillion songs, which eventually turned into chartbusters. 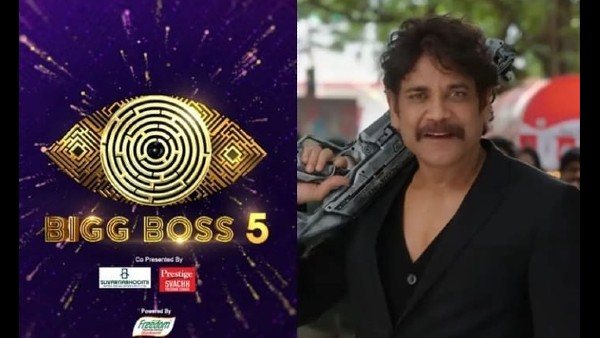 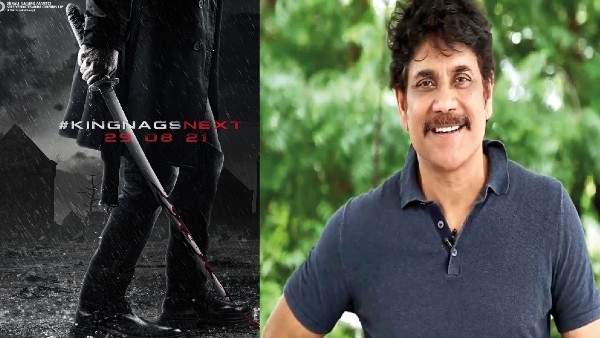 As Nagarjuna Akkineni turns a year old tomorrow, let's take a look at his best 5 songs that you can add to your playlist.

This song has indeed all things that we ultimately want to say to the superstar. Tum mile dil khile aur jine ko kya chahiye.. The romantic track from the 1994 film Criminal features Nagarjuna, Manisha Koirala and Ramya Krishnan. The blazing chemistry between Akkineni and Manisha is the major highlight of the song. The evergreen hit is crooned by KS Chitra, Alka Yagnik and Kumar Sanu. You will be surprised to hear but the song was inspired by Enigma's ‘Age of Lonliness'.

Directed by Mahesh Bhatt, the film's music is scored by MM Keeravani.

If you are an ardent fan of breezy tracks and melodies, this song is just for you. Sung by the late legendary singer SP Balasubrahmanyam, the song is a breath of fresh air that will remain with you long after you have heard it. Featuring Urmila Matondkar and Nagarjuna, the song emanates their character's endearing relationship. The song is from the 1992 film Antham directed by Ram Gopal Varma. The neo-noir crime film's music is composed by Mani Sharma and MM Keeravani.

Nagarjuna's biggest collaboration with ace filmmaker Mani Ratnam cannot be left unsaid. Geethanjali, the 1989 film received the year's National Award in the Best Popular Film Providing Wholesome Entertainment category. Our next pick is from this highly acclaimed film. 'Aamani Paadave' featuring Akkineni is crooned by SPB. The singer's heavenly voice, the beautiful visualisation and of course, the handsome man featuring in the song makes it too good to miss.

This one is yet another evergreen hit from Geethanjali. The song featuring Nagarjuna and Girija Shettar exudes sheer passion and appealing chemistry. The duo indeed looks perfect together and the song seems to have been made just for them. The soulful song is rendered by KS Chitra and SP Balasubrahmanyam.

Nagarjuna and Ramya Krishnan's searing rapport is one of the highlights of the song. SPB and S Janaki have given their heartful voices to the beautiful song composed by Isaignani Ilaiyaraja which makes it a perfect fusion wholly. Directed by Geetha Krishna, Sankeertana was released in 1987.