Adding to the exciting entertainment slate for Prime Day 2021, Amazon Prime Video today announced the direct-to-service release of the enthralling action-drama Narappa on July 20, 2021. With a stellar star cast and riveting storyline by national award winner, Vetrimaaran, the streaming service brings to its audience an engaging drama that beautifully narrates a regular man's sacrifice for his family in a world filled with chaos and uncertainty. 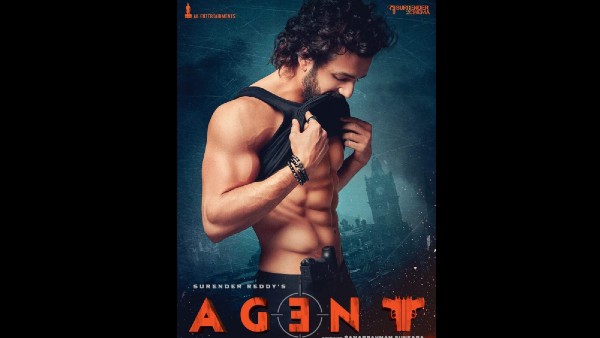 Vijay Subramaniam, Director, and Head, Content, Amazon Prime Video, India said, "At Amazon Prime Video, we are always looking at presenting compelling narratives to our audiences, and Narappa is another step in this direction. In an effort to delight Prime Members across the world, we have now added the highly anticipated title - Narappa, to the exciting entertainment line-up for Prime Day 2021. With Narappa's global premiere, we are excited to push the envelope further and add another thrilling action-drama to the diverse content slate of Telugu DTS (Direct-to-service) films on the service which has so far received a phenomenal response globally. We're confident that Narappa too will live up to the audience expectations." 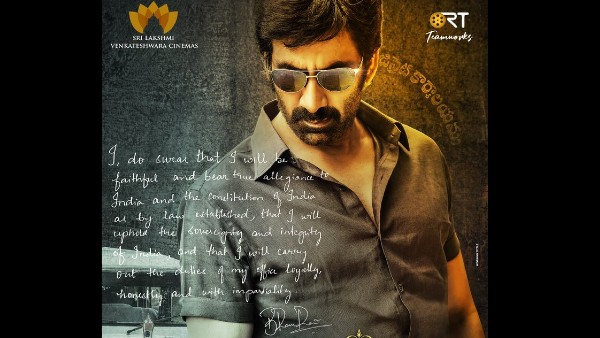 RT 68 Is Now Ramarao On Duty; Mass Maharaja Ravi Teja Is Back With A Bang!

Producer D. Suresh Babu said, "It is an extremely stimulating and enriching experience to work with such talented stars and a highly creative crew. The story of Narappa is not only close to my heart but also narrates a social commentary on the system as a whole and this is our attempt to breathe life into this story. I am honored to have our work premiere on a global platform, which will help us reach a gamut of audiences and I am positive that they will all appreciate this action-packed film."

"In these unprecedented times, the cast and crew have put in a lot of effort and heart into making sure this film comes to life. A perfect blend of a mindfully crafted storyline, phenomenal direction, and brilliant performances are sure to give the audiences an engrossing experience", said Producer Kalaippuli S. Thanu.

Narappa will join the thousands of TV shows and movies from Hollywood and Bollywood in the Prime Video catalog.