Chaitanya Jonnalagadda, husband of actress Niharika Konidela has found himself in trouble as a complaint has been lodged against him at the Banjara Hills Police Station (Hyderabad). According to several media reports, the case was filed by the co-residents of his apartment.

Though the reason behind the complaint is not known, reports suggest that the residents were involved in a heated argument with Chaitanya last night following which they decided to take legal action against him. Reportedly, he has also lodged a counter-complaint against his co-residents. More information about the case is yet to be revealed. 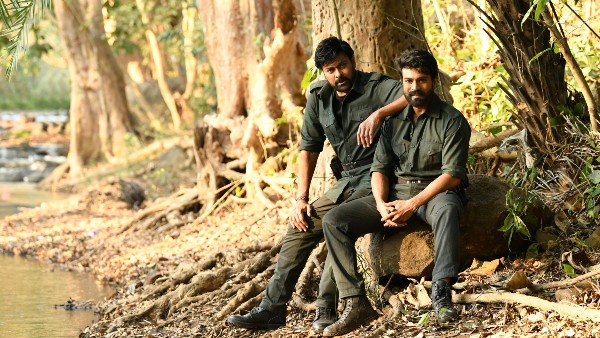 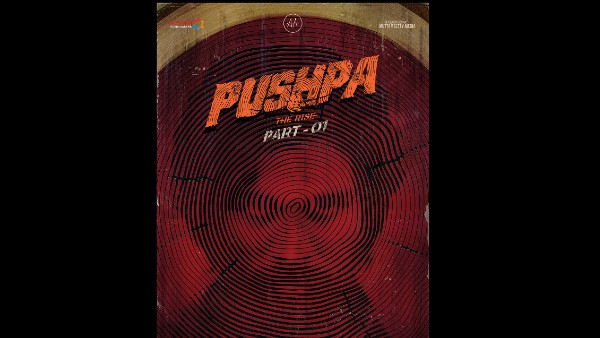 Niharika tied the knot with Chaitanya on December 9, 2020, at Udaipur's Udavilas Palace. The grand wedding was a starry affair and was attended by Allu Arjun, Ram Charan, Chiranjeevi, Pawan Kalyan and many other celebrities. For the unversed, Niharika is the daughter of actor-producer Naga Babu and sister of Ghani star Varun Tej. On the other hand, Chaitanya is the son of Guntur IG (Inspector General) Prabhakar Rao.