After several speculations about Sai Pallavi's inclusion in the Ayyappanum Koshiyum Telugu remake, looks like south diva Nithya Menen has finally bagged the highly coveted role. If the latest reports are to be believed, the actress has given a green signal for the role opposite Pawan Kalyan, but is yet to sign on the dotted line.

If she formally agrees, Nithya will be playing the role of Power Star's wife in the film. Let us tell you that the same character played by actress Gowri Nandha in the Malayalam version, was highly appreciated by the critics and the audience alike. Though the makers of the Telugu remake were hoping to rope in Sai Pallavi, the actress is said to have rejected the film owing to date issues.

Rana Daggubati will be playing one of the lead roles in the Ayyappanum Koshiyum remake. Talented diva Aishwarya Rajesh will star opposite the Baahubali actor in the film. If everything goes well and good, the team will be wrapping up the shooting of the action-drama by May. Reportedly, the makers are planning to release the film in theatres in September 2021. Directed by Saagar Chandra and backed by Sithara Entertainments, the film is the official Telugu remake of the Malayalam blockbuster film Ayyappanum Koshiyum. Helmed by late director Sachy, the film features Prithviraj Sukumaran and Biju Menon in lead roles. Notably, Pawan Kalayn will reprise Menon's role while Rana will take up Prithviraj's role.

Coming back to Nithya Menen, the actress has a slew of projects in making including Sujana Rao's Gamanam and Malayalam films- 19(1)(a) and Kolaambi. Interestingly, the actress' recent release Ninnila Ninnila co-starring Ashok Selvan and Ritu Varma received a mixed response from the audience. 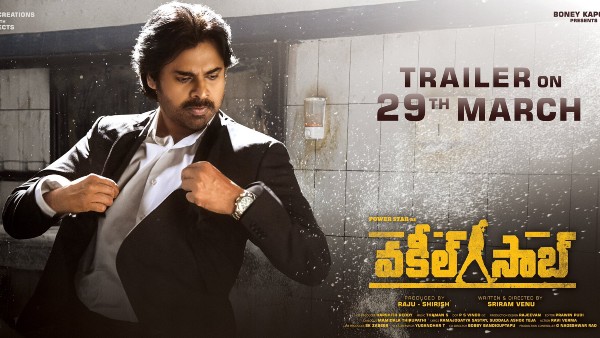 Also Read: Vakeel Saab Trailer: Massive Update Of Pawan Kalyan Starrer To Be Out On March 29 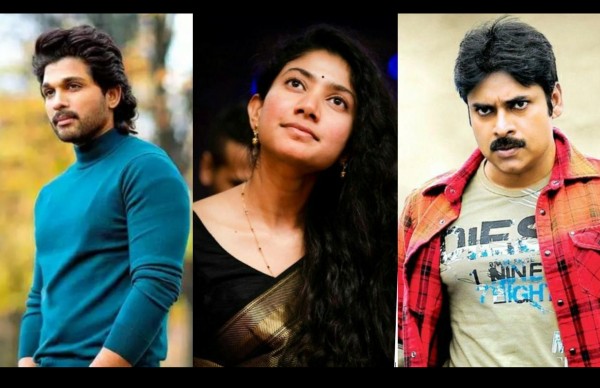