Nootokka Jillala Andagadu has been making quite a buzz right since its maiden announcement. Starring Srinivas Avasarala and Ruhani Sharma, the comedy entertainer has finally graced the theatres today (September 3).

Upon its release, the film has opened up to some positive responses from the masses. Needless to say, moviegoers are quite happy with Srinivas' performance. Taking to their social media handles, audiences have been praising the Srinivas Avasarala-starrer. Interestingly, the storyline is also getting an immense response with a few juxtaposing it with Hindi and Malayalam films Bala and Thamaasha respectively which dealt with the same subject. Another section of social media users are also comparing it with the Hindi film Ujda Chaman starring Sunny Singh. However, a few opine that the film has nothing to do with all the aforementioned entertainers and has been delivered uniquely. 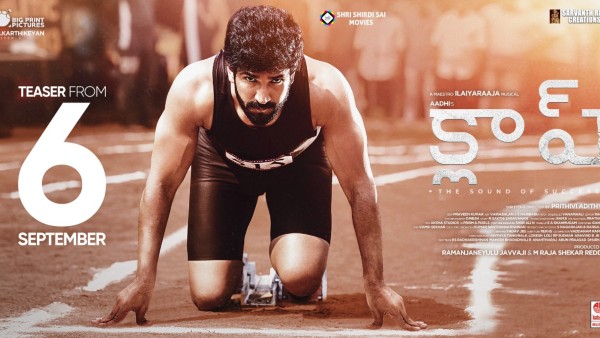 Clap: Teaser Of Aadhi Pinisetty-Akansha Singh Starrer To Be Out On September 6 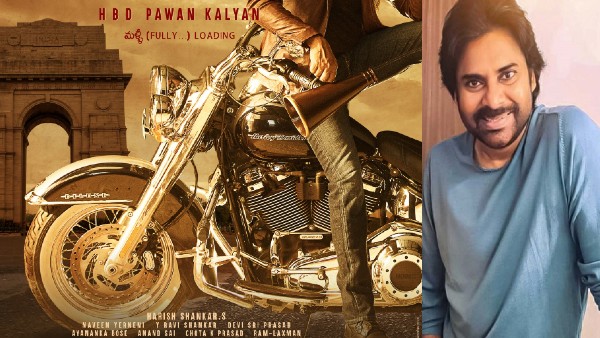 Overall, the audiences have given a big thumbs up for the film. Directed by Rachakonda Vidya Sagar, the film follows a tricenarian affected by male-pattern baldness and his struggle to conceal it up from family and friends. Presented by Dil Raju and Krish Jagarlamudi, Nootokka Jillala Andagadu's story has been penned by Srinivas Avasarala. Backed by Shirish, Y Rajeev Reddy and J Sai Babu, the film's music and editing departments are handles by Shakthikanth Karthick and Kiran Ganti respectively.

The film's trailer was unveiled by Varun Tej Konidela on August 25.

Talking about the film's promotional activities, months back a video from the sets had taken the internet by storm, where it showed the director calling Srinivas a bald in real life. Later the makers announced that it was a prank video.

Well, as Nootokka Jillala Andagadu gets impressive response from the audience, let us see what Twitterati have to say about the film.