Power Star Pawan Kalyan and son Akira Nandan are all over the internet again. Apparently, a few pictures of the duo recently went viral on social media and fans literally couldn't find a better reason to celebrate. In the pictures, the father-son duo can be seen twinning in blue as they pose for a few snaps along with a lady, who is said to be Akira's music teacher.

Pawan Kalyan looks dashing as ever as he opted for a simple look donning a navy blue kurta and white pajama. On the other hand, Akira wore a blue t-shirt paired with Khaki shorts. Though it is not known when and where the pictures were taken, fans are highly elated with the latest update from their beloved superstar's life. Also, fans have been sharing the pictures on their social media handles by trending hashtags #Akira and #PowerStarPawanKalyan.

On the work front, after the huge success of his previous venture Vakeel Saab, the star was seen taking a short break from work post testing positive for COVID-19. Later, he tested negative, however, the second wave of COVID-19 and the subsequent lockdown yet again extended his stay at home. Currently, the shooting of his upcoming films has been halted and it will resume soon after the lockdown ends. 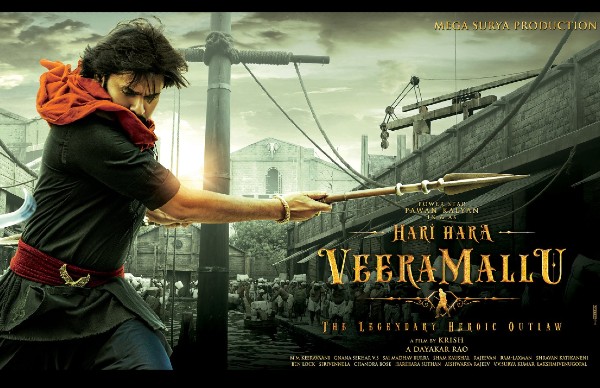 Pawan Kalyan's Hari Hara Veera Mallu Teaser To Be Out On THIS Date? 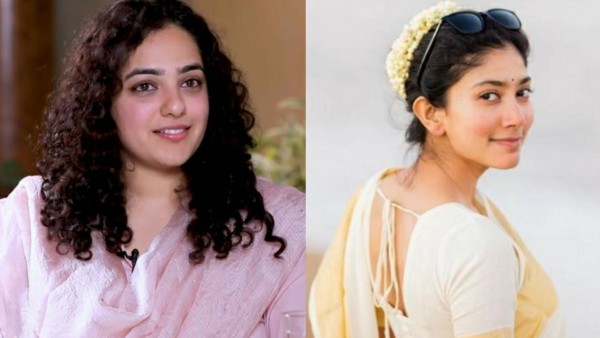 Pawan Kalyan will next be seen in the yet-to-be-titled remake of Malayalam flick Ayyappanum Koshiyum. Directed by Saagar K Chandra, the film will have the actor reprising the role of Biju Menon from the original.