Director Harish Shankar, who is next teaming up with Pawan Kalyan sprung a surprise recently as he shared an old picture of the actor on his Instagram handle. In the picture, Power Star looks unrecognizable as he flaunts his trademark hairstyle while wearing a denim shirt that goes perfectly with his faded jeans.

The star coupled the look with a pair of dark-tinted sunglasses and brown shoes. Well, apart from his apparel and accessories, what garnered major attention is the way he stood near a railing that oozed every bit of swag. Harish captioned the million-dollar picture as, "Effortless swag and style."

Take a look at the picture here!

Though it is not revealed, the picture is probably taken from the sets of their 2012 film Gabbar Singh. Well, with the picture of Pawan Kalyan going viral on social media, fans are highly elated and are expecting an update of their next #PSPK28 very soon. 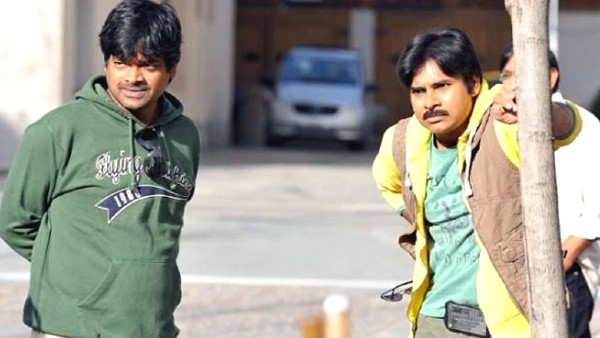 Pawan Kalyan-Harish Shankar's Film Might Go On Floors From This Month! 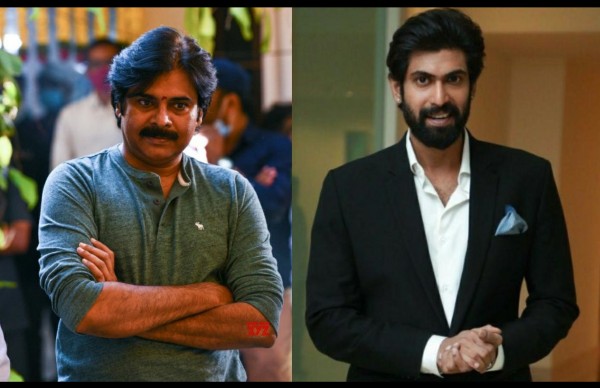 Notably, the film's title and first look poster were supposed to release on the occasion of Ugadi 2021, however, the makers had to postpone the plan owing to the COVID-19 pandemic. In a statement issued, the team also reiterated that any update regarding the film will be out only through their official social media handles as it read, "It's lovely to see so many convos about the film on social media but remember everything official will come exclusively from our handles at the right time."

Let us tell you that #PSPK28 marks Pawan Kalyan and Harish's second venture after Gabbar Singh. Their next will be bankrolled by Naveen Yerneni and Y Ravi Shankar under Mythri Movie Makers. The technical team of the film includes cinematographer Ayananka Bose and music composer Devi Sri Prasad.