Pelli SandaD featuring Roshann Meka and Sree Leela has now joined the list of films that have been leaked online. The family entertainer that released today (October 15, Friday) in theatres, has been leaked on Telegram, Movierulz and other piracy based websites. With the unfortunate leak, the film's box office collection might get impacted to a great extent.

Directed by debutante Gowri Ronanki, the film is jointly written by Shiva Shakti Datta and Sreedhar. Pelli SandaD has been getting mixed response from the audiences. Though many had earlier expressed excitement over legendary director K Raghavendra Rao's acting debut in the film and the inclusion of Meka Srikanth's son Roshann, looks like the routine storyline hasn't worked well with the cine-goers as expected. Let us tell you that the film is a sequel to Srikanth's 1996 film Pelli Sandadi directed by Raghavendra and featuring Ravali and Deepti Bhatnagar as the leading ladies. Well, the actors' performances have been getting applause on social media, and seems like many are eagerly waiting to see Roshann and Sree Leela shine bright in their future projects. 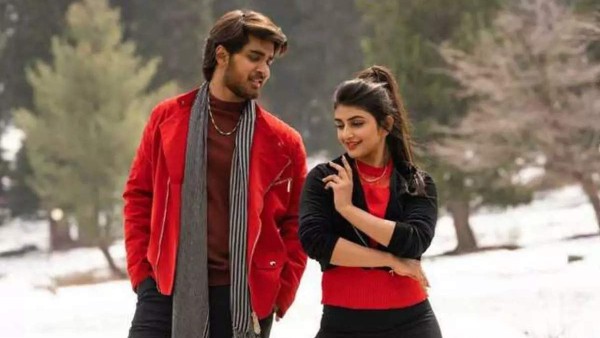 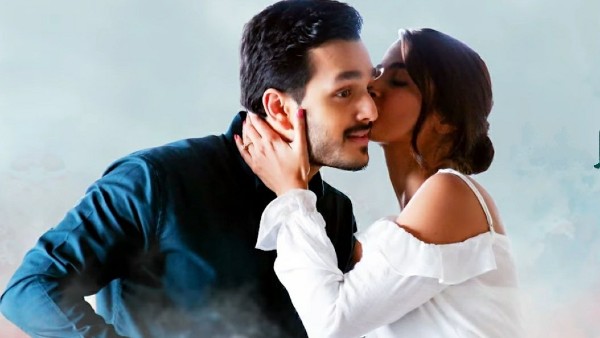 The Roshann-starrer has music directed by MM Keeravani, and camera cranked by Sunil Kumar Nama. Editor Tammiraju took charge of the editing table.