Rebel Star Prabhas has been treating his fans with some terrific updates of his upcoming films. After Salaar and Adipurush, the actor is now gearing up to unveil back to back updates of his film with Nag Ashwin, which is tentatively titled #Prabhas21. Apparently, the director took to his social media handle to confirm the same by replying to a fan's meme post about the film's update.

Nag Ashwin tweeted, "Exact ga cheppalante..29th Jan and 26th Feb..:)" (loose translation: Exactly saying..29th Jan and 26th Feb). Fans and followers of both Prabhas and the Mahanati director are highly elated with the super announcement and are now trending hashtag of #PrabhasNagAshwin on Twitter. Bollywood actors Deepika Padukone and Amitabh Bachchan have been roped in for the project which is touted to be a futuristic sci-fi thriller set against the backdrop of a third world war. The multilingual film is currently under the pre-production stage. #Prabhas21 is backed by the Vyjayanthi Movies banner. 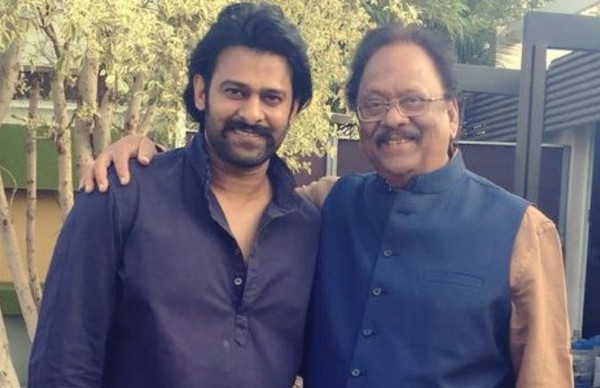 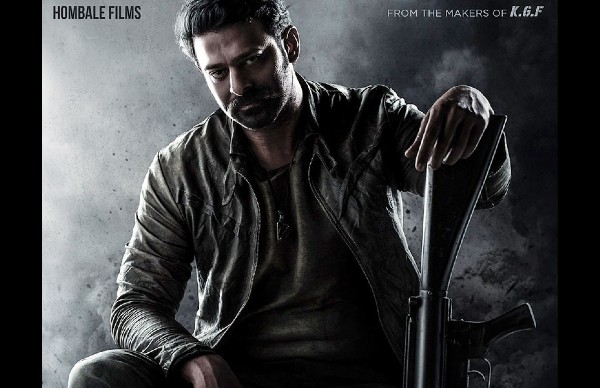 Also Read: Salaar: Prabhas To Romance A Newcomer In The Prashanth Neel Directorial? 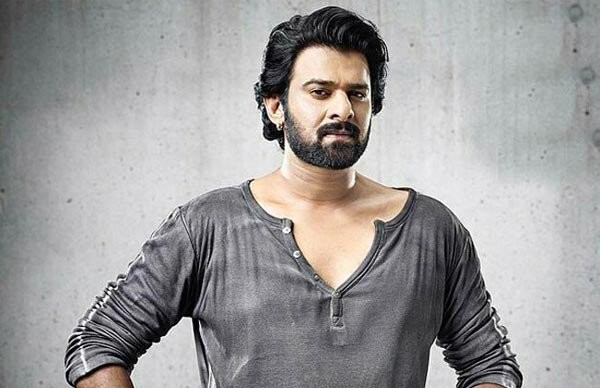