It's official! Prabhas is finally joining hands with popular director Sandeep Reddy Vanga for his next titled Spirit. The film touted to be an out-and-out action entertainer marks Rebel Star's 25th outing.

The makers of the film today (October 7) took to their official Twitter handle to announce the biggie as they wrote, "Glad to announce our association with @Tseries & @VangaPictures for the upcoming film SPIRIT with our darling #Prabhas and director @imvangasandeep, produced by #BhushanKumar." (UV Creation's Tweet) In the tweet, they also used hashtags including #Prabhas25SandeepReddyVanga #Prabhas25 #Vamshi #Pramod #KrishanKumar.

T-Series' Bhushan Kumar is bankrolling Spirit in association with UV Creations. Simultaneously made in Telugu and Hindi, the film will also release in Tamil, Kannada, Malayalam and other foreign languages including Chinese, Japanese and Korean.

Unveiling the big news through his Instagram handle, Prabhas wrote, "Kickstarting my journey with SPIRIT. Directed by @sandeepreddy.vanga and produced by #BhushanKumar @tseriesfilms #BhadrakaliPictures!"

He also shared a special poster of the film that read, "Prabhas 25 Sandeep Reddy Vanga Bhushan Kumar Spirit." If reports are to be believed, Spirit will go on floors as soon as he completes his current commitments. The other cast and crew details of the film are awaited. 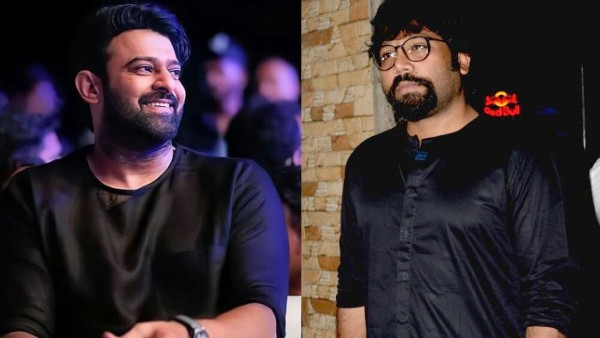 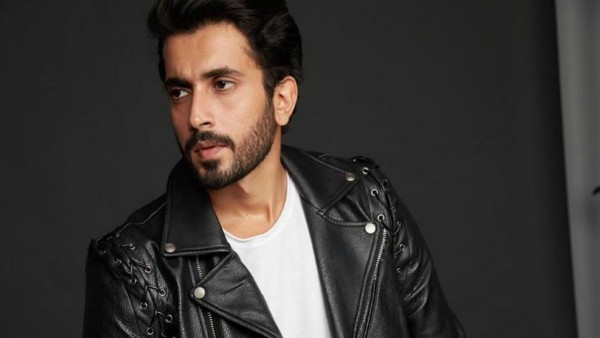 Meanwhile, Prabhas is currently busy shooting for his forthcoming films including Om Raut's Adipurush and Prashanth Neel's Salaar. His highly anticipated film with Radha Krishna Kumar, Radhe Shyam is all set to release on January 14 coinciding with the Sankranti festival. The film starring Pooja Hegde as the female lead role is also backed by Bhushan Kumar.

On the other hand, Rebel Star's Project K with Mahanati director Nag Ashwin, co-starring Deepika Padukone and Amitabh Bachchan is yet to go on floors.