Besides Prabhas and Pooja Hegde’s lovable chemistry in the highly-anticipated movie Radhe Shyam, the pan-India film is also being highly appreciated for its soulful and soothing compositions. After launching two romantic tracks - 'Aashiqui Aa Gayi’ and 'Soch Liya’ from the movie, the makers have recently revealed the impressive poster of their forthcoming song 'Udd Ja Parindhey’.

The poster is a small glimpse of what can be expected in the song. The song has been shot in the picturesque locations of Italy.

Featuring megastar Prabhas, the new poster of 'Udd Ja Parindhey’ sees the pan-India star in his element, as he goes snowboarding sporting a red hoodie. As Prabhas seems to be on a fun ride, the poster suggests how interesting the song is going to be with all the exotic locales and hummable sound track. The teaser of 'Udd Ja Parindhey’ will be out tomorrow. In the long list of assets, this song is another glimpse for the fans wanting more from Prabhas and Pooja. 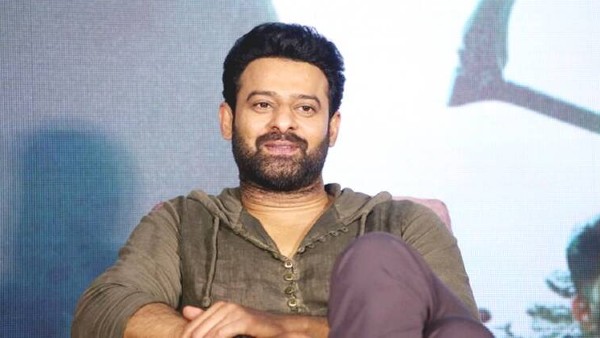 Prabhas To Show His Three Different Avatars In 2022; Have A Look 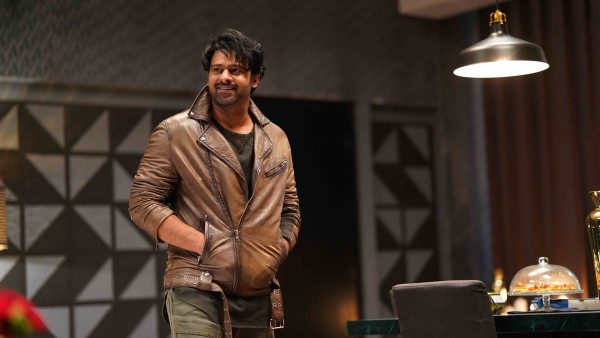 Radhe Shyam will hit the screens on January 14, 2022. It’s a multi-lingual film, helmed by Radha Krishna Kumar, presented by Gulshan Kumar, and T-Series. It is produced by UV Creations. The film is produced by Bhushan Kumar, Vamsi, and Pramod.