Rocking Star Yash's KGF: Chapter 2 is all set to hit the theatres on July 16. The team is currently busy with the post-production process and the grand release of the action-entertainer. On the other hand, the director of the film Prashanth Neel has kickstarted his yet another ambitious project with Prabhas, titled Salaar.

With the craze of both the films going on in full swing among fans and followers of the two celebrated actors, looks like the second instalment of KGF is going through a tough time right now. If reports are to be believed, the film has not been able to lock an impressive deal for its distribution rights in the Telugu states (Andhra Pradesh and Telangana).

Reportedly, the makers have currently quoted Rs 90 crore for the distribution rights of the film. It is said that the team is ready to take a chance with KGF: Chapter 2 by using Salaar as a recovery medium for any loss incurred by the Yash-starrer. Though the first instalment of the film created a buzz especially in South India, the business for its second part has reportedly not been impressive so far and therefore, Prabhas' fandom is being used to reconcile the loss. To those who are unaware, both the films are backed by Vijay Kiragandur under his production banner Hombale Films.

It is to be noted that recently, there were rumours that renowned producer Dil Raju has already bought the distribution rights of the Yash-starrer. With the latest buzz going viral on social media, only an official confirmation regarding the same will clear the air about KGF: Chapter 2's business in the Telugu states.

On a related note, Salaar and KGF: Chapter 2 have Shruti Haasan and Srinidhi Shetty as the leading lady respectively. Also, the Prabhas-starrer will have a massive release on April 14, 2022. 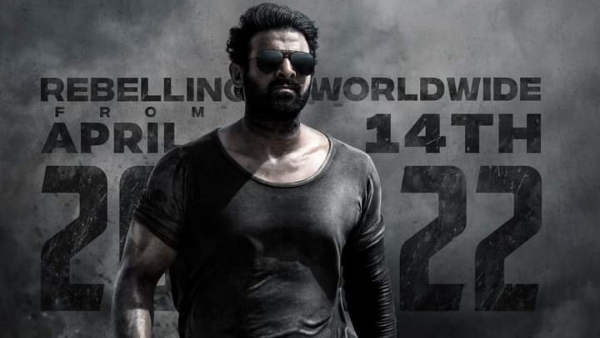 Also Read: Salaar Gets A Release Date: The Prabhas-Prashanth Neel Project To Hit The Theatres On April 14, 2022 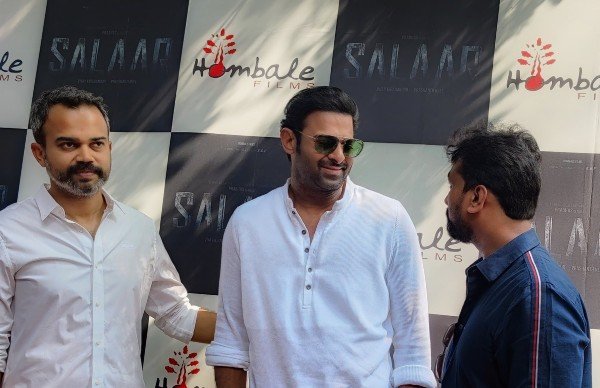 Also Read: Salaar: Prashanth Neel Clarifies The Prabhas Starrer Is Not A Remake Of His Film Ugramm