Baahubali star Prabhas has been named the number one South Asian celebrity in the world for 2021 by the UK-based Eastern Eye weekly newspaper. The 42-year-old actor, known for Telugu blockbusters Bujjigadu, Billa, Darling and two Baahubali movies, was chosen for his ability to draw attention to regional language films in India for the annual '50 Asian Celebrities In The World' list, to be published on Friday in Eastern Eye.

Prabhas ranked ahead of many global stars from the world of film, television, literature, music and social media and stood out for changing the face of the world's largest film industry. "Prabhas has drawn attention to regional language films in India in a way not seen before. He has shown that Bollywood is no longer the boss and inspired everyone to release Indian movies in multiple languages simultaneously," said Asjad Nazir, 'Eastern Eye' entertainment editor who compiled the list. 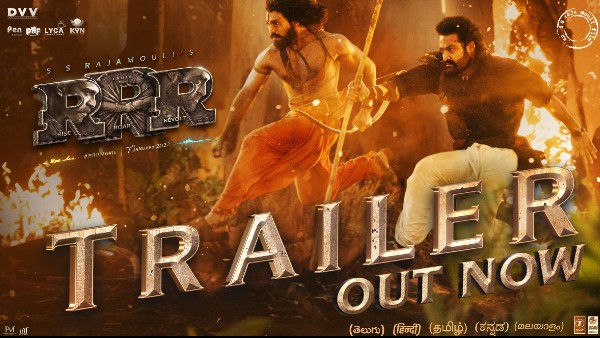 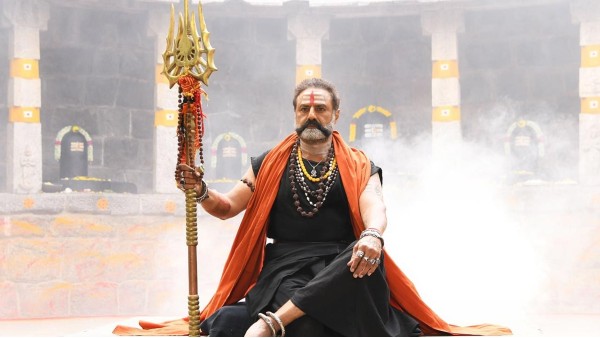 The star is now focused on forthcoming films Radhe Shyam, Adipurush, Salaar and Spirit. Prabhas' Radhe Shyam, which also features Pooja Hegde, is set to release in India on January 14, 2022. The top 50 list celebrating South Asian stars who shone the brightest in 2021 is based on those who did incredible work, made a positive impact, broke boundaries, shattered glass ceilings, generated fan attention or were just inspiring in their own unique way.

There was also big public input as countless posts were generated by social media users nominating their favourite. British Pakistani actor and musician Riz Ahmed came in second for his path-breaking work in Hollywood, which included becoming the first Muslim to get an Oscar nomination for Best Actor in Sound of Metal, speaking up against Islamophobia and being a driving force for fairer representation. Third-placed Priyanka Chopra was once among the most famous Indian women on the planet and her 2021 work included The White Tiger and upcoming Hollywood tentpole The Matrix Resurrections. Indian-American Mindy Kaling took the fourth spot. As one of the biggest South Asian power players in Hollywood, Kaling has developed multiple projects and remains a strong role model for working mothers, the newspaper said.

The highest placed singer is Shreya Ghoshal (fifth), who delivered more hit songs in multiple languages than anyone else, and that too in a year she had her first child, it added. Pakistan-born American actor Kumail Nanjiani is in sixth place for playing superhero Kingo in Marvel blockbuster The Eternals, while Pakistani actor Sajal Aly is at seventh, followed by British-Indian pop superstar Charli XCX (eighth), British actor Dev Patel (ninth) and Shehnaaz Gill (10). The oldest star on the list is 79-year-old Amitabh Bachchan (No. 32) and the youngest is 18-year-old actress Sumbul Touqeer Khan (No. 16), for her title role in hit serial Imlie. Some other highlight celebrities in the 2021 list include Diljit Dosanjh (11), Lilly Singh (12), Taapsee Pannu (14), Vijay (15), Rubina Dilaik (17) and Akshay Kumar (18).