Tollywood's most eligible bachelor Prabhas is a busy bee these days. The Rebel Star has a slew of projects in his kitty and literally has no time to take a chill-pill. Though earlier in 2020, there were rumours that the handsome hunk might finally enter wedlock, looks like his busy schedule is just not making way for his big fat wedding.

Well recently, when a curious news reporter quizzed Prabhas' uncle and senior actor Krishnam Raju regarding the same, he replied, "Ainappudu Chooddam" (Let's see when it happens) Let us tell you that Raju had earlier declared that the Rebel Star might tie the knot after the release of his film Saaho. However, nothing was announced related to the wedding. Well now, Krishnam Raju's response to Prabhas' wedding rumours has yet again left his zillion fans and followers waiting.

Notably, though there have been several rumours about his link-up with his co-star Anushka Shetty, during his interaction with media Prabhas revealed that the two are just good friends. During Saaho's promotion, the actor was incessantly quizzed about his relationship with Anushka, to which he said, "We are not dating. We are good friends. If at all there was something between us we would have definitely told about it to everyone. We do not have anything to hide from anyone."

On the work front, Prabhas is awaiting the release of his highly anticipated film Radhe Shyam, directed by Radha Krishna Kumar. He is also a part of Nag Ashwin's Prabhas 21 opposite Deepika Padukone, Om Raut's Adipurush and KGF director Prashanth Neel's Salaar. 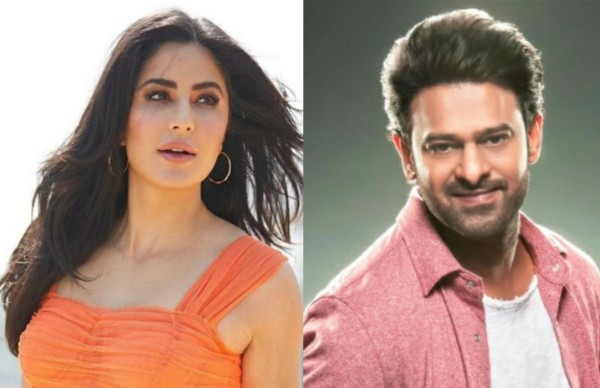