Rashmika Mandanna has become a household name across South India. Having established herself with films such as Kirik Party and Geetha Govindam, the actor, who made her Tamil debut with Karthi-starrer Sulthan, is now all set to feature in her first pan-Indian release, Pushpa: The Rise - Part 1, which is set to hit the screens on December 17.

Recently in the pre-release event of Pushpa, Allu Arjun opened up about working with Rashmika and revealed calling the National Crush, 'Crushmika'.

He said, "The national crush. I call her by the pet-name Crushmika. We work with a lot of people but out of those, there are only a few people that we love. Rashmika is a co-star I absolutely love. She's very sweet, very simple, very down to earth, very beautiful, very intelligent and above all a very talented girl." 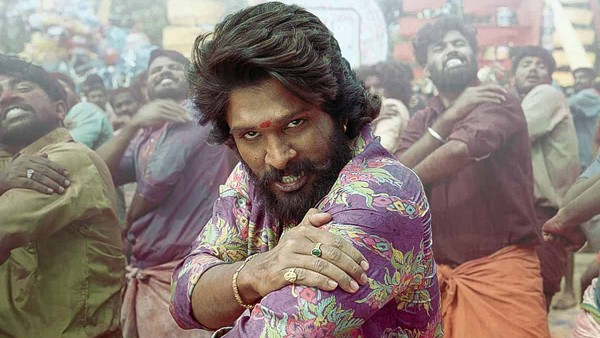 He further adds, "She is already on top of her game but with the potential she has I feel like she can do much much more. In the coming years, with the right films and right directors, I believe that her potential is far more. She is a wonderful artist. I wish you all the best Rashmika." 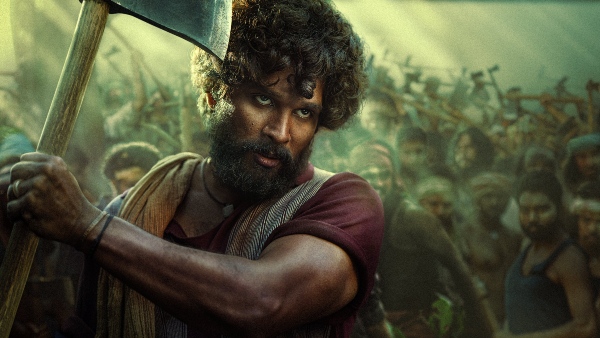 The much-awaited film of Allu Arjun, Rashmika Mandanna and Fahadh Faasil, Pushpa - The Rise releases on the 17th of December 2021. The second part of the film will be released in 2022.