Allu Arjun-starrer Pushpa is considered as one of the much-awaited films in the Telugu film industry. Directed by Sukumar, the film has been creating a solid buzz amongst the masses. Recently, on the occasion of Pushpa's music director Devi Sri Prasad aka DSP's birthday, the makers shared an exciting update about the first single of the film.

In the video, DSP revealed that the first single of Pushpa will be released in five languages by five singers. Here is the name of the song and its singer - 'Daakko Daakko Meka' (Telugu) - Shivam, 'Odu Odu Aadu' (Tamil) - Benny Dayal, 'Jaago Jaago Bakre' (Hindi) - Vishal Dadlani, 'Jokke Jokke Meke' (Kannada) - Vijay Prakash and 'Odu Odu Aade' (Malayalam) - Rahul Nambiar. The first single of Pushpa is all set to release on August 13, 2021. 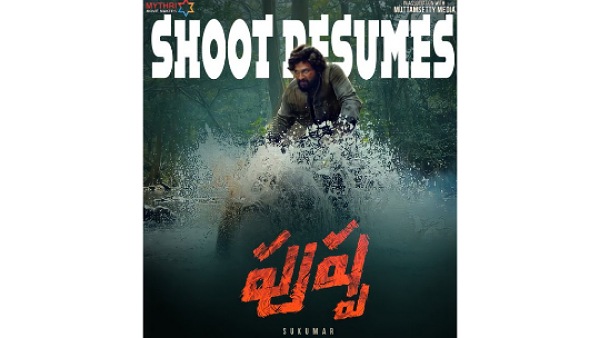 Allu Arjun Resumes Shooting For Pushpa, Film Expected To Release In The Final Quarter Of The Year

Interestingly, Allu Arjun too shared the announcement video on his Twitter handle and wished Devi Sri Prasad on his birthday. He wrote, "Happy birthday my dear friend @ThisIsDSP. Can't wait for the world to witness the fantastic album you have composed for #Pushpa, and fall in love with you and your music yet again. Keep entertaining us with your magic." 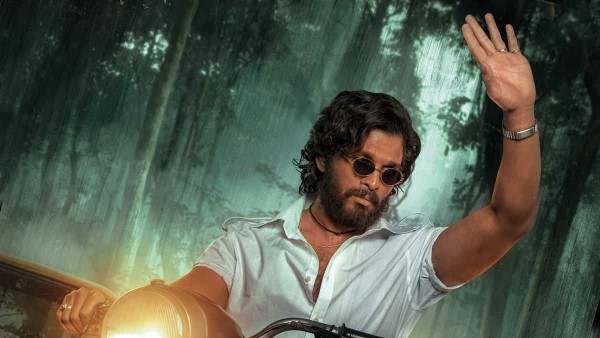 Well, this news has left Allu Arjun fans excited as they are eagerly waiting for the first song of Pushpa. Talking about the film, Pushpa also stars Rashmika Mandanna as the female lead and Fahadh Faasil as the main antagonist. The film also features Jagapathi Babu, Prakash Raj, Dhananjay, Sunil, Harish Uthaman, Vennela Kishore and Anasuya Bharadwaj in key roles. Produced by Mythri Movie Makers, the cinematography and editing departments will be handled by Miroslaw Kuba Brozek and Karthika Srinivas respectively.