With an immense hype surrounding Pushpa, the makers are all set to give another amplification with the release of its fifth single. Featuring Allu Arjun and Samantha Ruth Prabhu, the song is touted to be an item number and is expected to release in December first week.

Well, to tease the eagerly awaiting fans, the team took to their social media handles to share a first glimpse poster featuring the diva. In the colourful poster, the actress can be seen gearing up to garner hearts with her sizzling dance number. Though her face has not been revealed in the poster, the fans are impressed with the gleaming poster. Hinting the arrival of the song, the makers wrote, "A Rocking Number with Icon Star @alluarjun & @Samanthaprabhu2 being shot in a gigantic set Get ready to witness the 'Sizzling Song of The Year' soon #PushpaTheRise #ThaggedheLe."

Let us tell you that the song shoot has already kick-started in Hyderabad's Ramoji Film City and a huge set has been erected in this regard. According to reports, with the song's shoot, Pushpa's entire shooting will be wrapped up. Pushpa marks Samantha and Allu Arjun's second collaboration after their 2015 romantic drama S/o Satyamurthy that also starred Nithya Menen.

The Allu Arjun-starrer's post-production process will begin soon after the shoot completion. The film is currently slated to hit the cinemas on December 17 ahead of Christmas. 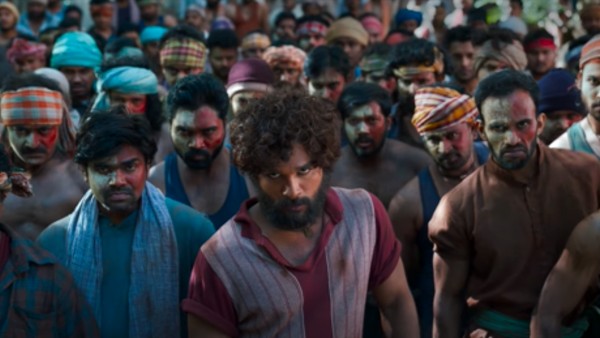 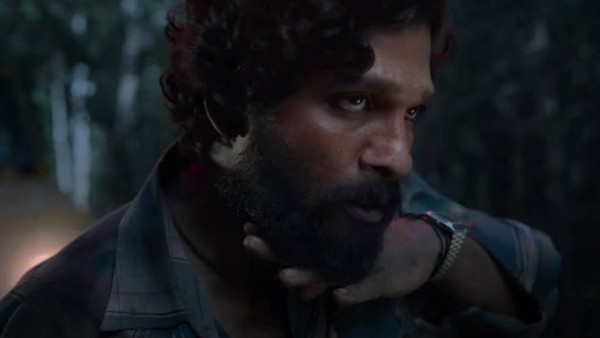 Pushpa's trailer will be out on December 6.