The makers of Allu Arjun's film Pushpa recently took to their social media handles to announce the inclusion of Kannada actor Dhananjay in the film. The team released a first look poster and introduced him as the character of Jolly Reddy.

The star looked intense and his lethal attitude exuded in the poster left fans in awe. The young actor can be seen dressed up in a black outfit with a jasmine garland wrapped around his wrist. Introducing Dhananjay as Jolly Reddy, the maker wrote, "Happy Birthday to the Man of Many Talents @Dhananjayakagaru Meet Our 'Jolly Reddy' From #PushpaTheRise." Interestingly, yesterday (August 23) marked the actor's 35th birthday.

Happy Birthday to the Man of Many Talents @Dhananjayaka garu 🎉

Well, according to reports, Dhananjay will be playing one of the antagonists in Pushpa. Earlier during his interaction with media, the actor had expressed confidence over his role in the rural drama. Sharing about the same he said, "Filmmaker Sukumar had called about a particular character. I am a big fan of his. It is a good story and I play a major role. Another interesting bit is that Sukumar had seen both Tagaru and Bhairava Geetha and had asked if the person who played those two roles was the same. Now, there is talk of the film being made in two parts after the lockdown. I am confident it will be a good platform for people to recognize me as an actor across India." 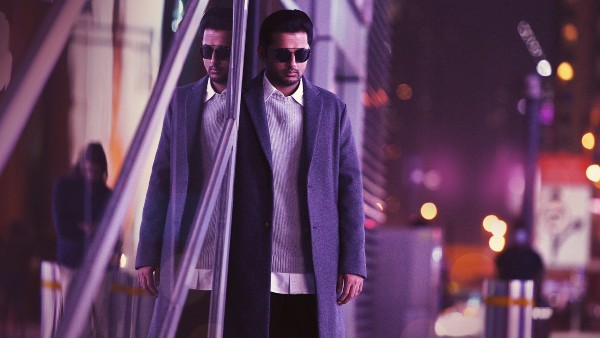 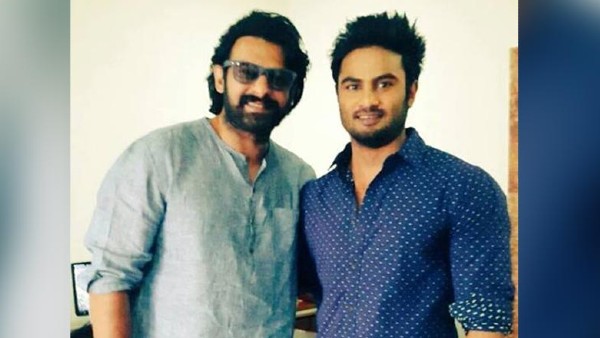 Talking about the film's shooting update, Malayalam actor Fahadh Faasil has joined the team in Hyderabad. He was recently welcomed on the sets with an announcement by the makers. For the unversed, Fahadh is playing the main villain in the film.

Inspired by real events, Pushpa is set in the backdrop of Rayalseema, Starring Rashmika Mandanna as the leading lady, the film is directed by Sukumar. Backed by Mythri Movie Makers, the film's first part has been titled Pushpa-The Rise, and is scheduled to hit theatres on Christmas 2021