Not too long ago, Prabhas impressed his countless fans and followers with the first glimpse of Radhe Shyam. Featuring the Rebel Star and the leading lady Pooja Hegde, the glimpse was unveiled on February 14, 2021, coinciding with Valentine's Day. Though the audiences were highly impressed with the lead actors' sizzling chemistry and Prabhas' romantic avatar, what attracted the attention of the netizens is the train set shown in the sequences.

If reports are to be believed, the railway station sequences were earlier scheduled to be shot in Italy, however, the increase in the number of COVID-19 cases forced the makers to chalk out an alternative plan. Post the cast and crew's return from Italy, the art director of Radhe Shyam Raveendar Reddy along with his team of 250 members, recreated the train set which cost a whopping Rs 1.6 crore.

Though there is no official clarification regarding how much time was taken to erect the set, the team indeed did complete justice to the glimpse and truly deserves a big applause for their dedication. Notably, the set was recreated in Annapurna Studios.

Renowned music composer Justin Prabhakaran is composing music for the film's Telugu, Tamil, Kannada, and Malayalam version while Mithoon and Manan Bharadwaj will be scoring songs for Radhe Shyam's Hindi version. Manoj Paramahamsa is the director of photography. 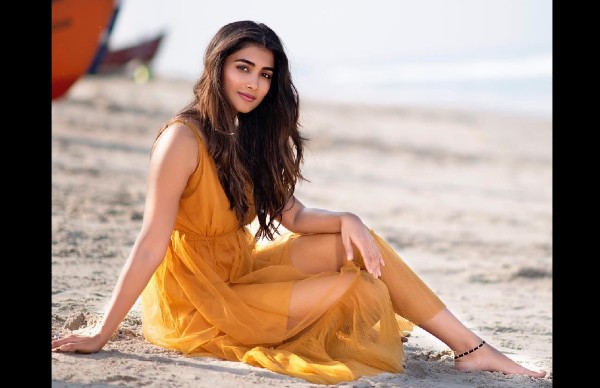 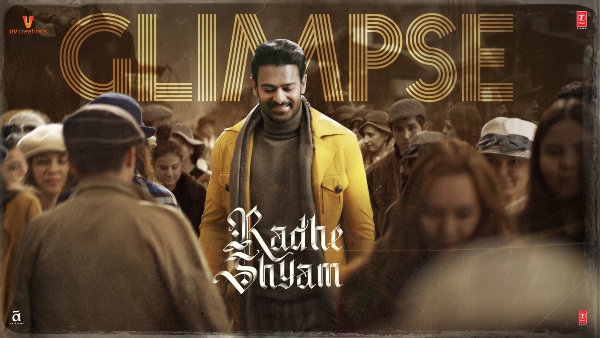