The makers of the magnum opus Radhe Shyam, have planned a massive fan event in Hyderabad for the film's trailer launch, where over 40,000 fans from across the country will be joining in the grand celebration along with Prabhas and Pooja Hegde.

Prabhas, who was last seen in 2019's Saaho, has had no releases or public appearances in two years owing to the pandemic. Fans have been eagerly waiting to catch a glimpse of their favourite hero for long. "Close to 40,000 fans from all over India will be attending the event following all the COVID protocols. Only people with double vaccination certificates will be allowed entry for the event. An enormous set is being constructed at an open ground at the Ramoji studios," says the source, adding that temperature checks, sanitizers, and masks will be compulsory. 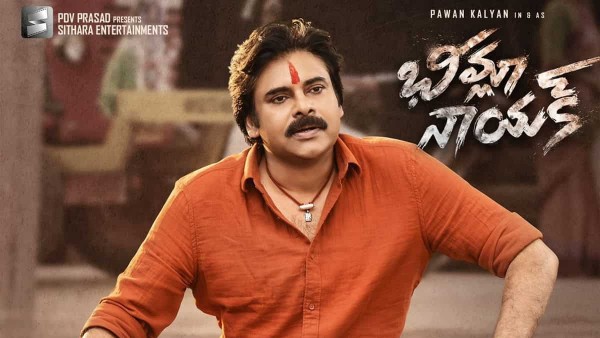 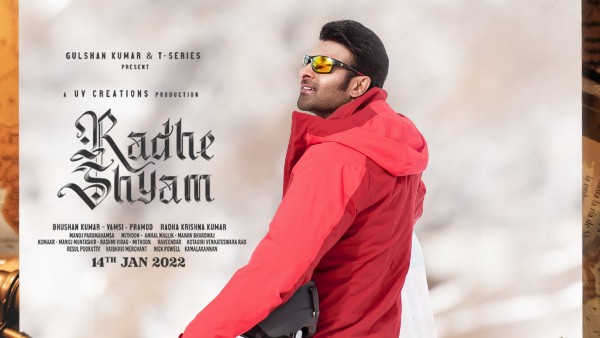 Fans and audiences have been waiting with bated breath for Radhe Shyam to be hit the theatres. Gulshan Kumar and T-Series present Radhe Shyam a UV Creations production. Directed by Radha Krishna Kumar and edited by Kotagiri Venkateswara Rao. The film is produced by Bhushan Kumar, Vamsi, and Pramod, the movie releases on January 14, 2022.