Post reports of Prabhas and Mahesh Babu going into isolation after their respective team members tested positive for COVID-19, Mega Power Star Ram Charan is the latest to join the list. Reportedly, the actor has self-isolated himself after his personal vanity van driver passed away recently owing to COVID-19 complications.

It is said that the shoot of the actor's upcoming films has also been halted owing to the current situation. It is to be noted that though the news of the actor going into isolation is doing the rounds on the internet, there is no official confirmation regarding the same from the actor's side. Let us tell you that Ram Charan was tested positive for COVID-19 on December 29, 2020. The actor later tested negative for the virus after home quarantining himself for 15 days.

Well now, with the second wave and the surge in cases of COVID-19 across the country, the situation has turned unfavourable for many including celebrities. Several film releases have been postponed yet again and a lot of shoots have been called off indefinitely, which has left the film industry in a dilemma with no other option than to wait for normalcy to return. 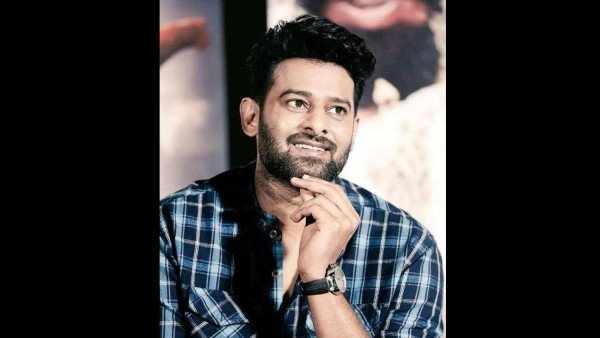 Coming back to Ram Charan, the actor was earlier shooting for his forthcoming films RRR and Acharya. RRR, the period action drama is helmed by Baahubali filmmaker SS Rajamouli. Co-starring Jr NTR, Alia Bhatt and Ajay Devgn, the film is slated to release on October 13. Acharya on the other hand is directed by Koratala Siva. Featuring Chiranjeevi as the main lead, the film also stars Kajal Aggarwal and Pooja Hegde in pivotal roles.

Notably, Ram Charan's next with Kollywood director Shankar was announced recently. Tentatively titled #RC15, the film will be backed by Dil Raju under his production banner Sri Venkateswara Creations.