Sharing the big news with his fans, the RRR actor tweeted, "It is an incredible honour to be launching the official websites of @Chiranjeevi_CT and the man behind the initiative @KchiruTweets http://Chiranjeevicharitabletrust.com & http://KChiranjeevi.com are here now to amplify the accessibility of CCT and its motto #CCTWebsiteLaunch."

It is an incredible honour to be launching the official websites of @Chiranjeevi_CT and the man behind the initiative @KChiruTweets https://t.co/dbw1E3IAkC & https://t.co/5Y6MkOtJpD are here now to amplify the accessibility of CCT and its motto#CCTWebsiteLaunch pic.twitter.com/c4B42vy97u 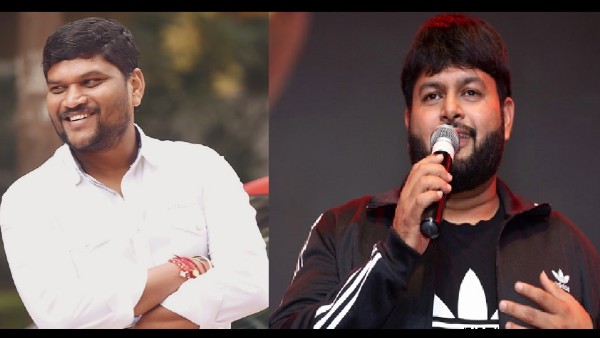 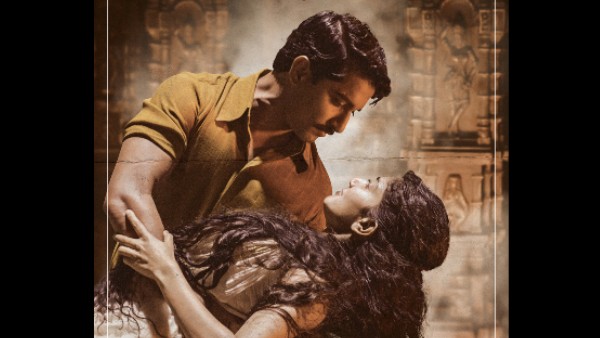 The interactive website has been launched to make blood and eye bank services offered by the trust available to more people. Reportedly, the website has been made available in 25 languages. CCT website will have all information about the blood and cornea donations, ongoing charity works and other updates. Not just that, one can also become a volunteer of the trust with the help of the newly launched site.

CCT was launched by Megastar on October 2, 1998. Throwing light over the trust, its newly launched website mentioned, "Over the years CCT has collected over 9,30,000 units of blood. 79% of these blood units were given to poor and downtrodden for free of cost and remaining units were given to corporate hospitals at a nominal fee. CCT in this period had collected 4,580 pairs of eyes and 9,060 blind people were benefited through cornea transplant at CCT."

Another website has also been launched today named K.Chiranjeevi which will contain more information regarding the Megastar's acting career, filmography, co-stars, directors and eminent personalities who have worked with the veteran actor. Not just that, the website also carries details regarding his political career and the charitable trust.

On the professional front, Chiranjeevi will next be seen in Acharya alongside Ram Charan. He also has Godfather and Bhola Shankar in the pipeline. On the other hand, Charan has a slew of exciting projects like RRR, #RC15 and #RC16.