Mega Power Star Ram Charan held an intimate yet grand Diwali bash for his near and dear. Not just his house and lawn but his face too seemed lit up with glow this Diwali.

Pictures of him, along with his wife, Upasana Kamineni Konidela surfaced on the Internet from their bash. While the actor chose maroon and black traditional wear, his wife went for a classic red with silver embellishments. The couple looked gorgeous and radiant with their signature smiles.

The show stopper was not just the star but also his new furry family member, Rhyme. Ram Charan can be seen holding and cuddling his pet and it definitely stole a lot of hearts. 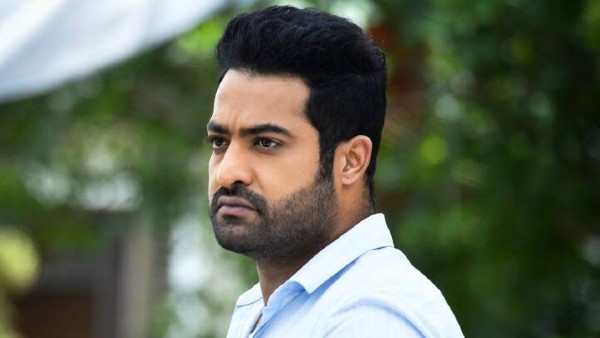 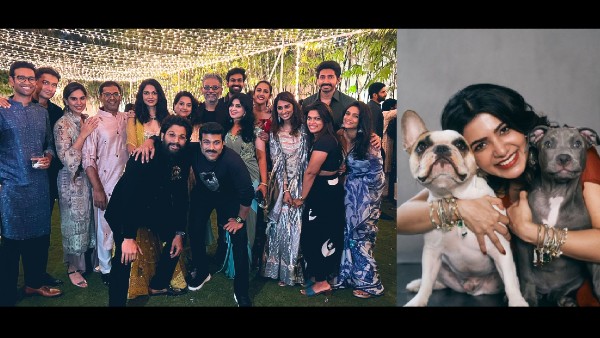 Mega Diwali bash have always been a big hit among Tollywood celebs and businessmen.

On the work front, Ram Charan has an exciting lineup of films including Acharya, RRR and #RC15. He also has a yet-to-be-titled film with Gowtam Tinnanuri.