2018's blockbuster Bollywood film Andhadhun is being remade in Telugu, which is now titled, Maestro. Starring Nithiin, Tamannaah Bhatia and Nabha Natesh in the lead roles, the Telugu remake of Andhadhun is directed by Merlapaka Gandhi. Ever since the film was announced, it has been making headlines. Amidst all, the makers of Maestro recently unveiled the brand new poster of the film featuring Nithiin and Nabha Natesh on the occasion of Ram Navami 2021.

In the poster, Nithiin and Nabha Natesh can be seen on a bike ride. They are indeed looking amazing together. For the unversed, Nabha Natesh is playing Nithiin's love interest in the film. The thriller also has Tamannaah Bhatia, who is playing a negative role. Well, the romantic poster of Maestro is indeed a perfect treat for Nithiin fans on the occasion of Ram Navami.

Talking about Nithiin's character, he is playing a blind pianist in Maestro. The film is going to be a dark comedy with various twists. He is notably reprising Ayushmann Khurrana's role, while Tamannaah and Nabha are essaying Tabu and Radhika Apte's characters respectively.

Mahati Swara Sagar will be composing music for Maestro while J Yuvraj and SR Shekhar are handling the cinematography and editing departments respectively. Produced by N Sudhakar Reddy and Nikitha Reddy under Sreshth Movies banner, Maestro also stars Jisshu Sengupta, Sreemukhi Ananya, Harshvardhan, Rachha Ravi, Mangli and Srinivas Reddy in pivotal roles. It is expected to release in the second half of 2021. 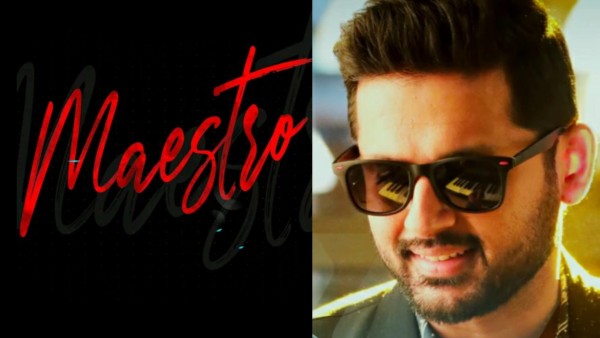 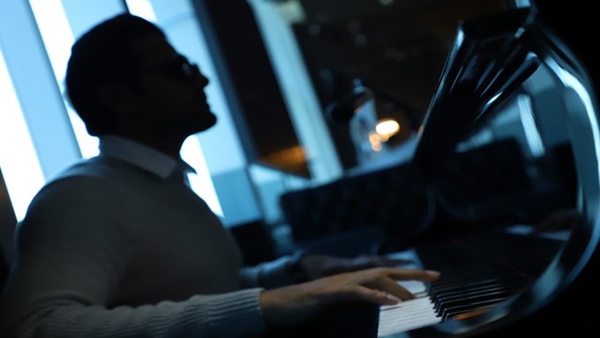