Nithiin-Keerthy Suresh's latest release Rang De is running successfully in theatres. With its unique content, the rom-com has been able to garner the attention of the audience.

Despite tough competition with Rana Daggubati's multilingual flick Aranya, the Venky Atluri directorial enthralled the cine-goers with its charm. The audience have been praising the storyline, songs, cinematography, performance of the actors and last but not the least, the chemistry between Nithiin-Keerthy, which is said to be the highlight of the film.

Talking about Rang De's business, the film on its opening day acquired a massive collection of Rs 4.62 crore. On day 2, the film racked up an impressive collection at Andhra Pradesh/ Telangana box office by collecting Rs 2.54 crore. Well now, the Nithiin-starrer has collected Rs 3.5 crore on day 3, making it a total collection of Rs 10.16 crore in the Telugu states.

With story scripted by Venky Atluri, the film's technical team consists of cinematographer PC Sreeram and editor Naveen Nooli. For the unversed, Sreeram is best known for capturing films like Pawan Kalyan's Kushi and Kamal Haasan's Subha Sankalpam, while Naveen, the National Award-winning editor is known for editing a good number of films including Nani's Jersey and Ram Charan-Samantha Akkineni's Rangasthalam. 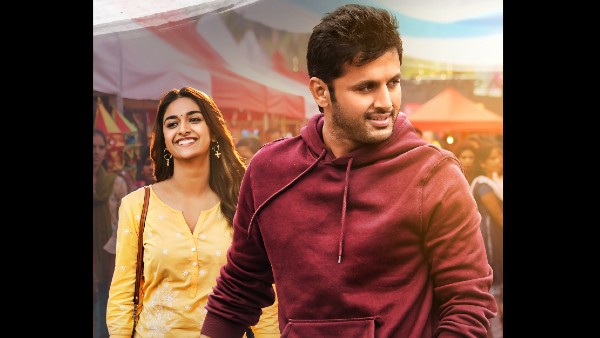 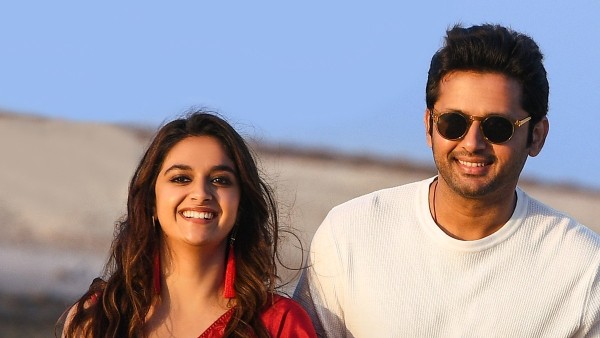