It's finally out! The highly anticipated first poster of #RC15 has been released by the makers of the film. Announcing the film's Muhurtham today (September 8), the makers wrote, "We are coming !!! #RC15 #SVC50 Muhurtham Ceremony Today."


In the stylish poster released, one can see the complete cast and crew of the film rushing upstairs as Ram Charan takes the lead. Interestingly, all have donned black suits with matching shades, which makes it a bit difficult to recognize them. However, Ala Vaikunthapurramuloo actors Sunil and Jayaram were easily spotted and reports are rife that the duo will be playing prominent roles in #RC15. Vakeel Saab actress Anjali is also a part of the film. 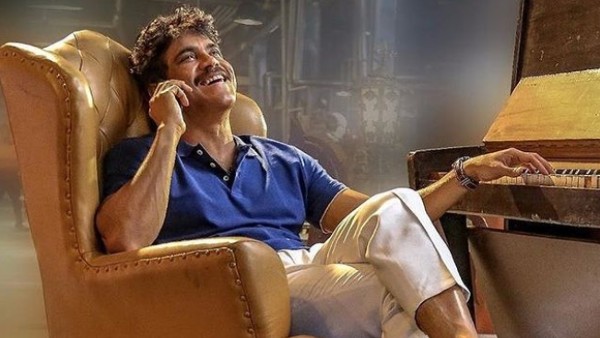 Going by the poster and the files held by Ram Charan, looks like the film will mostly be a political thriller. Reportedly, Ram Charan will be playing an IAS officer in the forthcoming film.

Talking about the film's Muhurtham, Bollywood actor Ranveer Singh, Megastar Chiranjeevi and Baahuabali filmmaker SS Rajamouli will be gracing the event along with the cast and crew of the film.

Meanwhile, Ram Charan also has Koratala Siva's Acharya in the pipeline. The action thriller also features Chiranjeevi, Pooja Hegde, Kajal Aggarwal and Sonu Sood in key roles. Acharya's release date is yet to be made official. On the other hand, his RRR with Rajamouli will release on October 13 this year. The period drama also stars Jr NTR, Alia Bhat and Ajay Devgn in the lead role.