Recently, renowned director Ram Gopal Varma launched his OTT platform Spark while announcing the release of his upcoming film D Company. Well, the film has finally hit the streaming platform today (May 15). Starring Ashwat Kanth and Naina Ganguly in key roles, the action drama has also joined the list of films that have been leaked online. D Company has been leaked on Telegram and piracy based websites including Movierulz and Tamilrockers.

The film written by RGV along with Hareesh M Kotian, is purely based on real-life events of the Indian crime lord and notorious gangster Dawood Ibrahim. Though the film was earlier slated to release in theatres on March 26, the makers decided to postpone the date owing to reasons best known to them. The film has been released in Telugu and Hindi. Well, the film has been getting rave response from the audience, with a few demanding the director to release it in theatres post the COVID-19 lockdown. 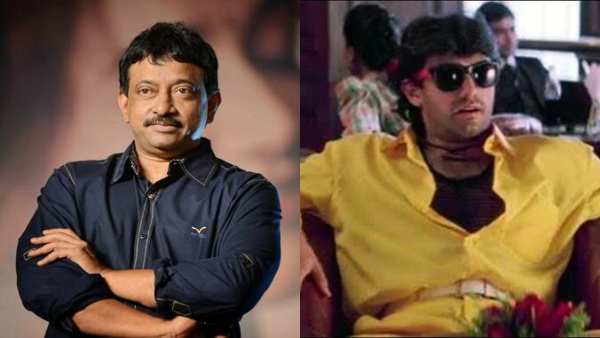 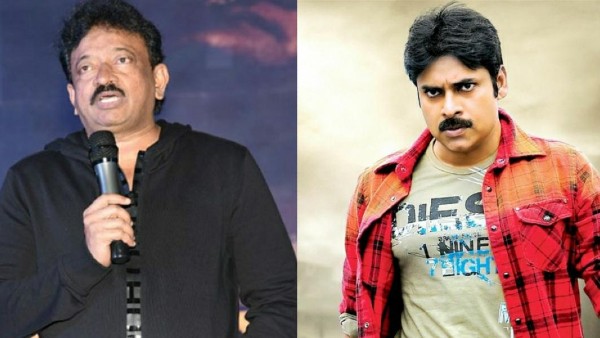 Also Read: Ram Gopal Varma Says He Can't Make A Film With Pawan Kalyan Due To THIS Reason!

Talking about his recently launched OTT platform, all exclusive content of Ram Gopal Varma will reportedly release on Spark. The streaming platform will provide content in languages including Telugu, Hindi, Tamil, Kannada and Malayalam. Notably, celebs from the industry- Prabhas, SS Rajamouli, Prakash Raj and Charmme Kaur had congratulated the director for launching his new venture recently.