It's confirmed! After a long wait, the makers of RRR are all set to unveil the motion poster of the film featuring Bollywood actor Ajay Devgn. Confirming the big news, the star took to his social media handle today (March 30) and shared his excitement as he tweeted, "It has been an exciting experience being part of @RRRMovie! I can't wait to show all of how @ssrajamoulidesigned my character #AjayDevgnKaFiRRRstLook." (sic) Along with the tweet, Ajay shared a poster of the film that read, 'Revealing The First Look Motion Poster Of Ajay Devgn On April 2nd- SS Rajamouli's RRR."

The highly awaited motion poster will be released on April 2 on the special occasion of the actor's 52nd birthday. Let us tell you that the first look posters of Alia Bhatt and Ram Charan have already hit the internet on their respective birthdays. Also, the first glimpse of Charan and Jr NTR was unveiled by the makers last year.

Well, after several speculations about Ajay Devgn's role and his exclusion from RRR, the new update has taken the internet by storm with many celebrating his latest tweet by trending hashtag #AjayDevgnKaFiRRRstLook on social media. Notably, the team will be unveiling the major update after keeping his role hush-hush for long. Well, as per reports, the Bollywood actor will be playing a very important role, which is said to be one of the highlights of the Rajamouli directorial, which is said to be one of the reasons why the makers have kept his character and role under wraps.

Based on a fictional story of two legendary freedom fighters Alluri Sitarama Raju and Komaram Bheem, RRR will feature an extensive star cast including Ram Charan, Jr NTR, Alia Bhatt, Shriya Saran and Olivia Morris. Backed by DVV Danayya under the production banner DVV Entertainments, the period drama will have a grand release on October 13 in Telugu, Hindi, Kannada, Malayalam and Tamil. 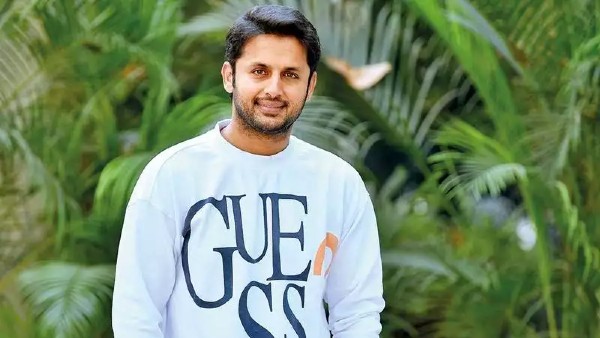