SS Rajamouli's upcoming directorial, RRR is the most-anticipated and awaited Pan-India film. With a release date announced, fans are counting down months to the D-day and keep looking for exciting updates on the film's official handle.

In a very recent update, it is said that Alia Bhatt playing Sita in the film will be taking over the social media account. The post read, "Look who is taking over our Instagram! 😉Stay tuned to https://t.co/6qaa6L5DjU to find out what our #Sita ❤️, @aliaa08, shares from the sets of #RRRMovie 🔥🌊"

Stay tuned to https://t.co/6qaa6L5DjU to find out what our #Sita ❤️, @aliaa08, shares from the sets of #RRRMovie 🔥🌊 pic.twitter.com/YDmNXU4NNI

Alia Bhatt is shooting for the film in yet another schedule and is speculated to give the audiences a sneak peek and all the shenanigans on the sets. We bet every fan is doubly excited and looking forward to this.

The film is a period drama like never before, a fictional take on the younger days of celebrated freedom fighters Komaram Bheem and Alluri Seetharamaraju. A blockbuster in the making, makers of the film have managed to create hype with the posters and the recently released glimpse of the world of RRR which adds to the fact that this film is filled with grandeur and promises to be a huge blockbuster. 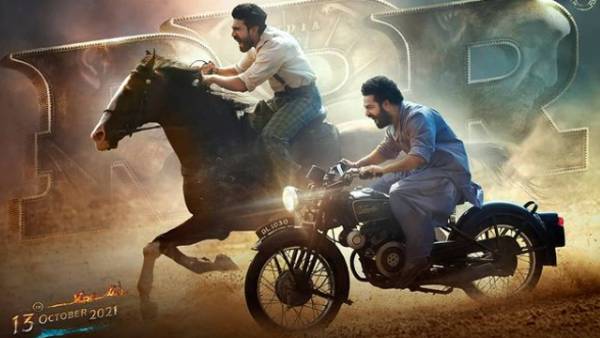 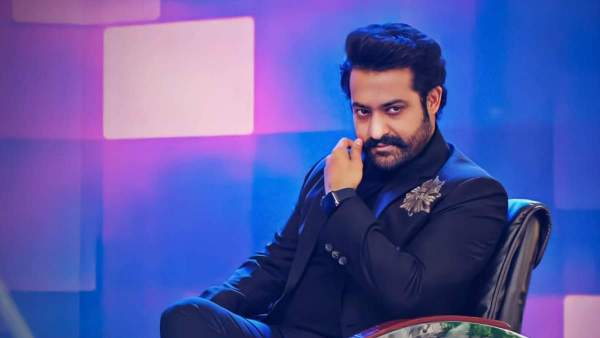 Evaru Meelo Koteeswarulu To Go On-Air From THIS Date?

The film has an ensemble cast from multiple industries and boasts of names like NTR Jr., Ram Charan, Ajay Devgn, and Alia Bhatt. Produced by DVV Danayya, RRR is directed by India's most celebrated filmmaker SS Rajamouli.

PEN Studios has bagged the theatrical distribution rights across North India and has also bought worldwide electronic rights for all languages. Pen Marudhar will be distributing the film in the North Territory. The much-awaited Pan-India film will have a worldwide release on the festive occasion of Dussehra, October 13, 2021.