With the inclusion of action director Nick Powell, the makers of RRR have confirmed that the team is currently busy with its last leg climax shoot. A video featuring Powell and the director of the period drama Rajamouli was also shared by the team on their social media handle in this regard, which was captioned as, "Renowned Hollywood Action Director, Nick Powell, joins the last leg of climax. Just when you thought the climax shoot couldn't get any (fire emoji) #RRRDiaries...#RRR #RRRMovie."

Well now, what has deviated the attention of the netizens is a few pictures that have gone viral on social media. In the low-quality pictures, Ram Charan looks intriguing as he dons an old British army uniform, while in yet another picture taken during a high octane action sequence, Jr NTR is seen fighting his opponents on the battlefield that has fire all over.

Although the pictures are of low quality, many social media users were seen speculating the story, especially with Tarak's picture. Fans and followers of the two celebrated actors who were evidently not happy with the leak, were seen requesting others to not share the pictures and to wait until the official posters are out. Notably, the leak has surprised many as Rajamouli is well known for his strictness in following the no-cellphone policy on the film sets. 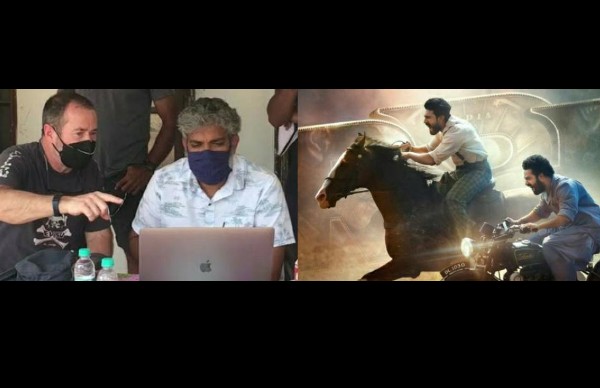 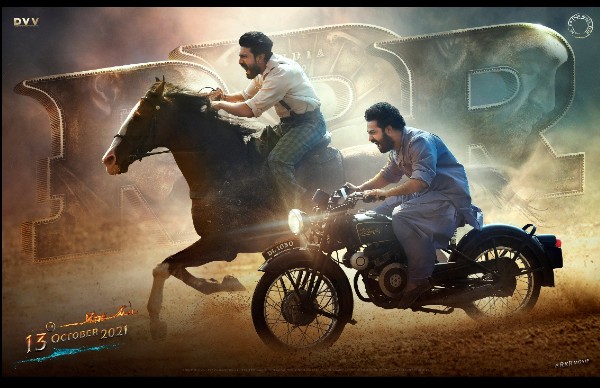