The second wave of COVID-19 has left makers of several films with no option other than postponing the release of their respective projects. With a few south states still going through an extended lockdown, there are high chances that the theatres might only reopen with 50% occupancy. On top of that, the governments of respective states are yet to decide on easing the restriction on TV-film shoots which is yet another concern for the industry.

Well, with all this going on, a new rumour has just hit social media suggesting RRR's release postponement yet again. As per the latest grapevine, the release of RRR has been postponed from October 13, 2021. Though not confirmed, it is said that the team is currently planning to present the period drama to the audience during summer 2022. Taking more time for post-production process amid the second wave of COVID-19, the makers might release the film on April 28, 2022, only if everything goes well and good. Well, with the buzz taking the internet by storm, fans are now expecting a clarity on the film's release. 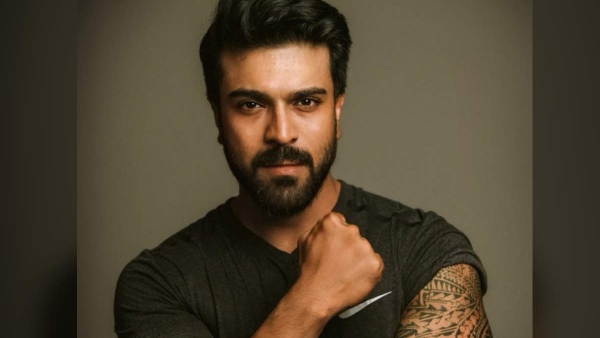 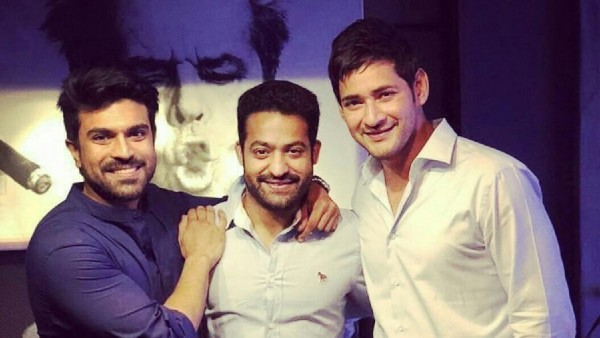 Let us tell you that this is not the first time when the makers have decided to postpone the release date. Initially, the film was slated to release on January 8, 2021, however, it was postponed owing to the first wave of COVID-19 and the subsequent lockdown, which delayed the shoot.

Starring Ram Charan and Jr NTR in lead roles, the period drama based on the fictional story of legendary freedom fighters Alluri Sitarama Raju and Komaram Bheem, will mark Bollywood actors Alia Bhatt and Ajay Devgn's debut in Tollywood. Produced by DVV Danayya under his production company DVV Entertainments, the period drama has music composed by MM Keeravani, camera cranked by KK Senthil Kumar and editing carried out by A Sreekar Prasad.

Notably, Pen Movies have bought the North Indian theatrical rights of RRR. The film will have a release in 5 different languages including Telugu, Tamil, Malayalam, Hindi and Kannada.