Wishes are galore in the house of Ram Charan, as the actor, ringed in his 36th birthday today. Amongst all, one of the most special wishes came from the Team of RRR, who celebrated the day in all force. Taking to their social media, the team shared, "A little surprise to our sweetest Ramaraju on our sets last night.. We hope you loved it, @alwaysramcharan #HBDRamCharan #RRRMovie #RRR @ssrajamouli @tarak9999 @ajaydevgn @aliaa08 @oliviamorris891 @RRRMovie @DVVMovies."

In the video, one can see how the whole team of RRR gathered around to wish Ram Charan, in the best way possible. With a whole lot of fireworks, balloons, it looks like a celebration of a lifetime. Ever since the announcement of the pan-India magnum-opus RRR, fans have been waiting with bated breath to witness the cinematic magic of the SS Rajamouli film unfold.

RRR also features Ajay Devgn, Alia Bhatt alongside Ram Charan and Jr NTR. Helmed by SS Rajamouli, the film is the director's next venture after the grand Baahubali series. The film promises to be a record-breaker and huge blockbuster in the making. 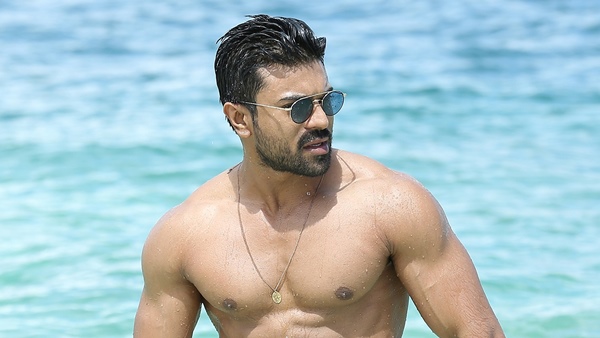 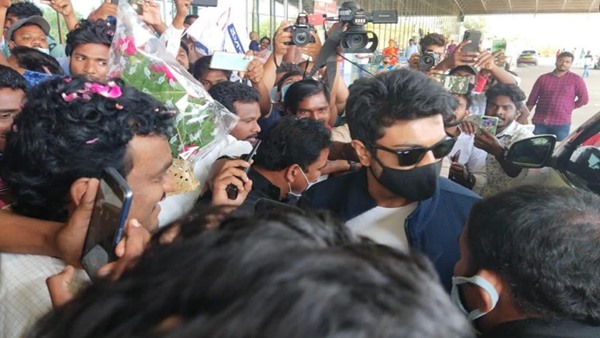