The makers of RRR on Wednesday took to their Twitter handle to share that the highly awaited trailer release of the film on December 3 has been postponed.

Stating that a new release date will be shared very soon, the team wrote, "Due to unforeseen circumstances we aren't releasing the #RRRTrailer on December 3rd. We will announce the new date very soon." Though the real reason behind the postponement is not known, the news surely has disappointed fans who were eagerly waiting to watch the trailer. The film's trailer was supposed to release at a grand event in Mumbai.

Due to unforeseen circumstances we aren’t releasing the #RRRTrailer on December 3rd.

We will announce the new date very soon.

With the film gearing up for a worldwide release on January 7, movie aficionados are super enthralled and are now hoping for a piece of good news in the days to come with respect to the trailer.

Recently, the makers had dropped the third single titled Janani/Uyire from the film, which garnered immense attention from all corners. The patriotic track was unveiled days after the release of RRR's 'Dosti' and mass anthem 'Naatu Naatu'. 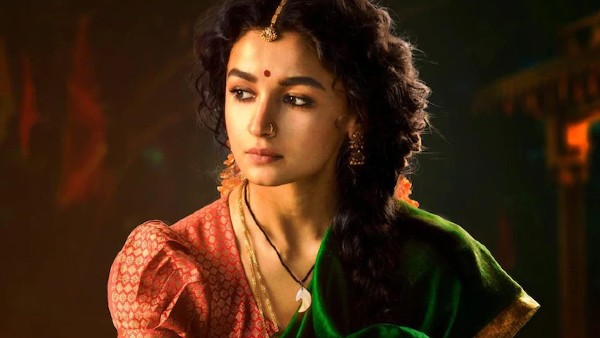 RRR: Here's How Much Alia Bhatt Has Charged For Her 15-Minute Screen Appearance! 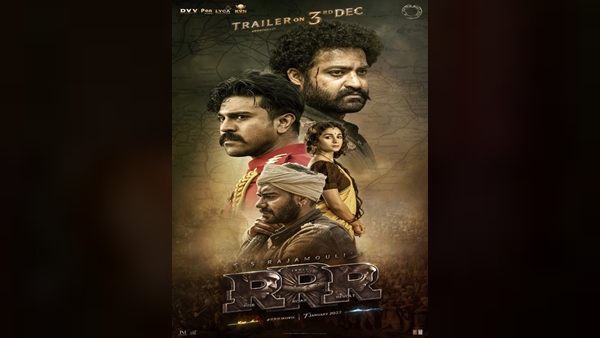 RRR: Trailer Of SS Rajamouli's Magnum Opus To Be Out On December 3 With A Grand Event In Mumbai

Pen Studios has bagged the theatrical distribution rights of RRR across North India. Once the period drama completes its theatrical run, it will stream in ZEE5 in Telugu, Tamil, Malayalam and Kannada languages and will be made available in Hindi, English, Korean, Portuguese, Turkish and Spanish versions on Netflix.

The film produced by DVV Danayaa under DVV Entertainments will release in cinemas on January 7, 2022.