Sai Pallavi, the young south actress is basking in the success of her latest release Love Story co-starring Naga Chaitanya. The romantic thriller has been lauded by audiences and critics alike ever since it released in theatres. Sai Pallavi too garnered immense response from all quarters, especially for her dance prowess, acting stints and captivating chemistry with the leading man.

Even Tollywood superstar Mahesh Babu couldn't stop himself from praising the talented actress as he tweeted on September 25 (a day after the film's release), "@Sai_Pallavi92 sensational as always... does the lady have any bones??? Haven't seen anyone dance like this ever on screen!!! Moves like a dream." The Sarkaru Vaari Paata also appreciated the whole team for their impressive effort as he acclaimed Chaitanya and master craftsman Sekhar Kammula for their film. 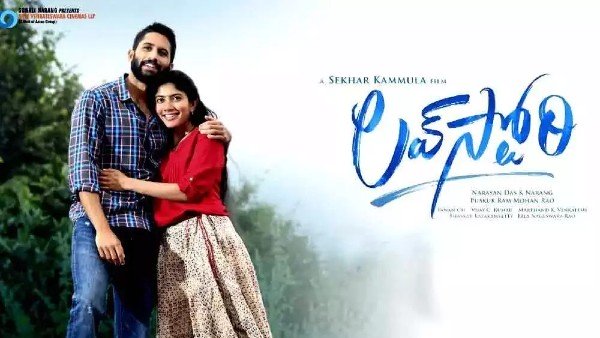 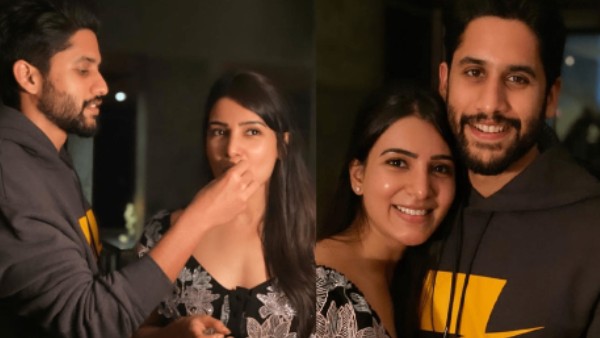 Samantha And Naga Chaitanya Worried About Divorce Rumours, Couple Planning To Have A Baby: Reports

Well, as the film continues to reign the trends list, what has garnered a great deal of attention is Sai Pallavi's recent interview. Apparently, during her interaction with Great Andhra, the actress revealed that the kissing scene in the film was fake. Adding that she is against it, she shared, "I never act in kissing scenes. I am against it. Sekhar Kammula never troubles me for doing anything that I don't like. I did not kiss Naga Chaitanya in the scene. The cameraman managed the camera angle to fake a kiss."

Let us tell you that the kissing scene in the film was a highly talked about topic on social media. And as the actress finally reveals about the same, seems like fans have finally got a clarification.